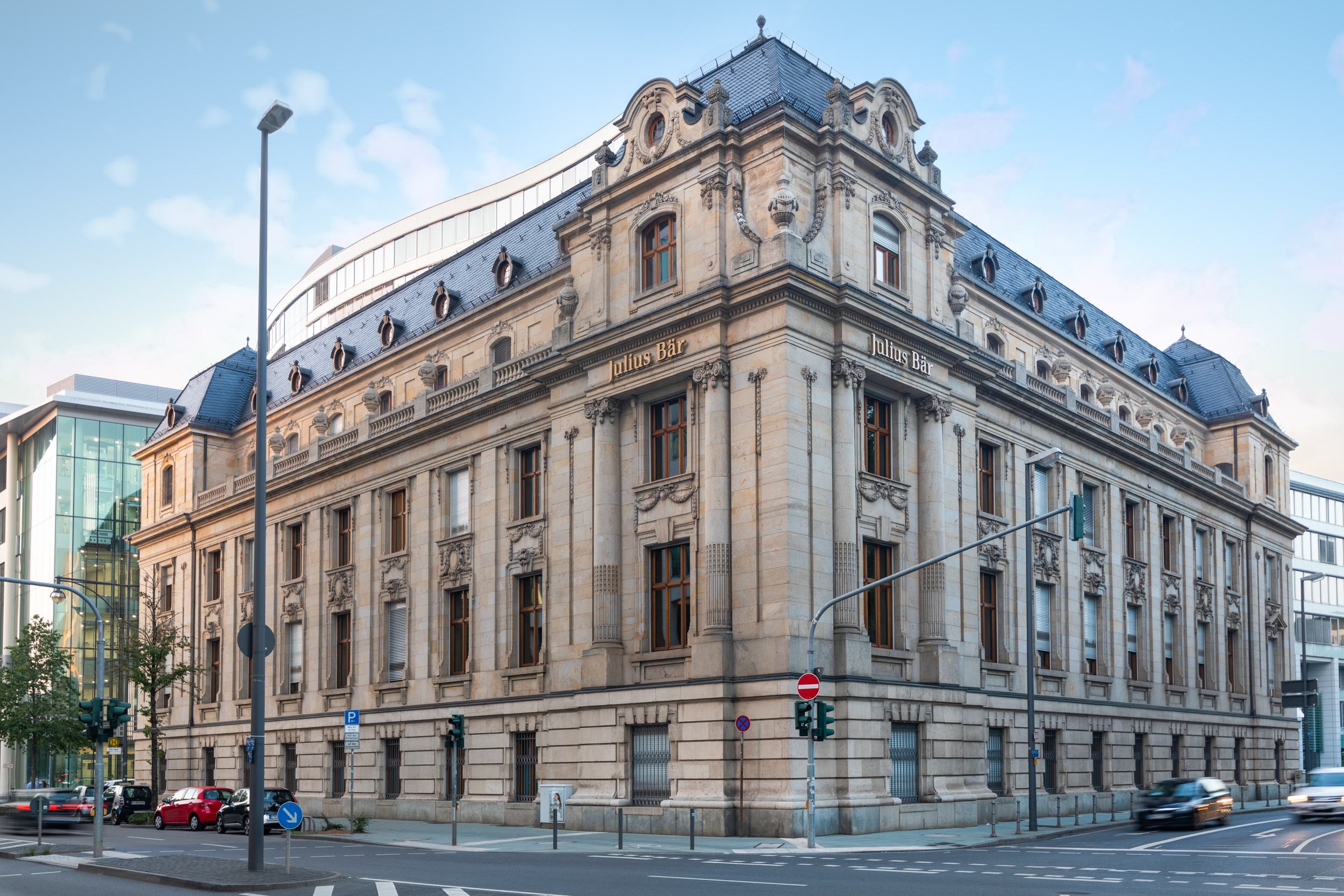 In mid-2007 the owner changed his name to Frankfurter Welle from Die Welle, which consists of three buildings in the Westend-Süd district of Frankfurt. The building complex has a total construction area of 80,600 square meters and is named after the wave-shaped building planned by JSK from 1998 to 2003. The building is twelve stories high and up to 50 meters above the ground. The city of Frankfurt am Main has combined its architectural features with the street name An der Welle. 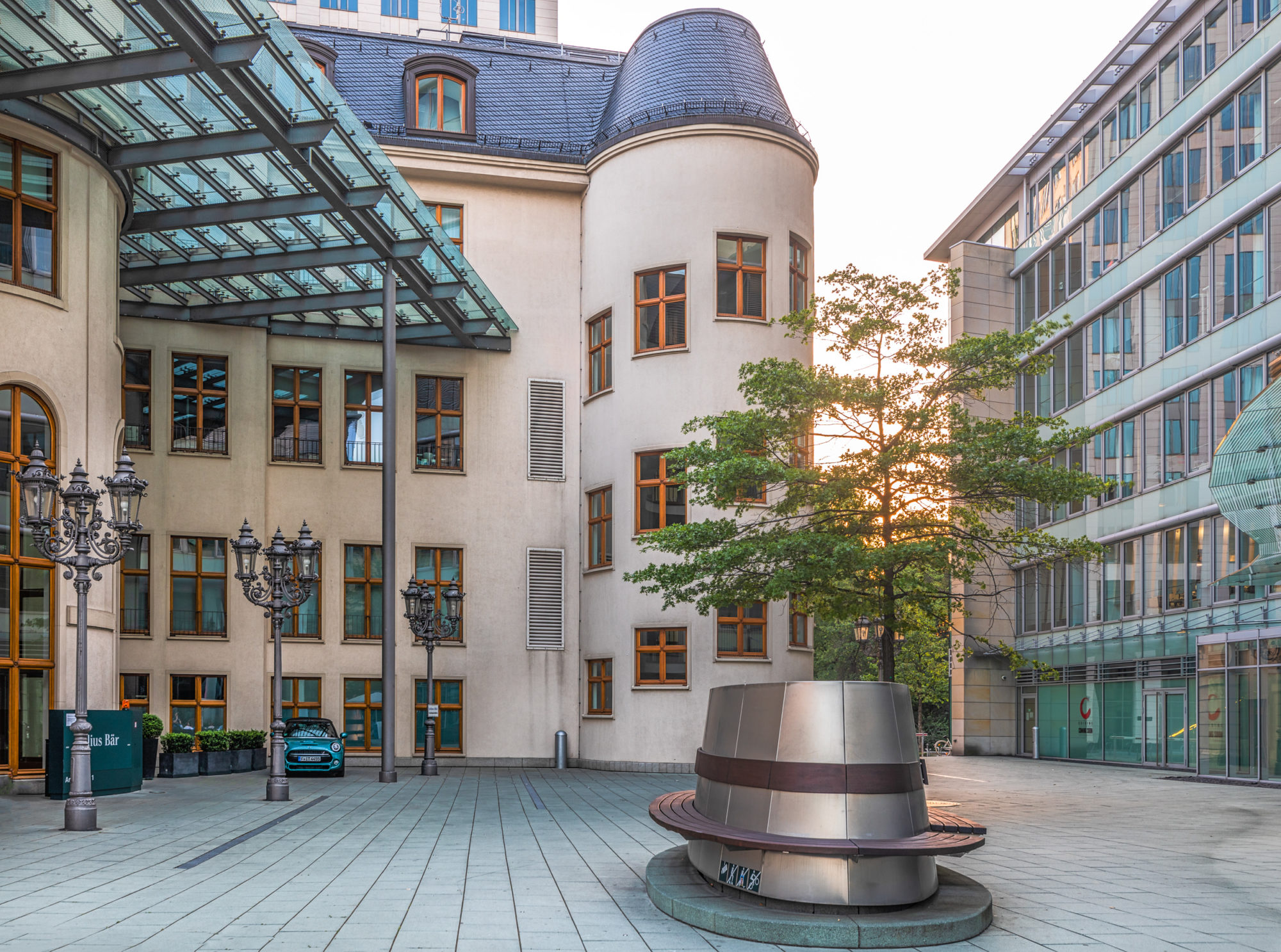 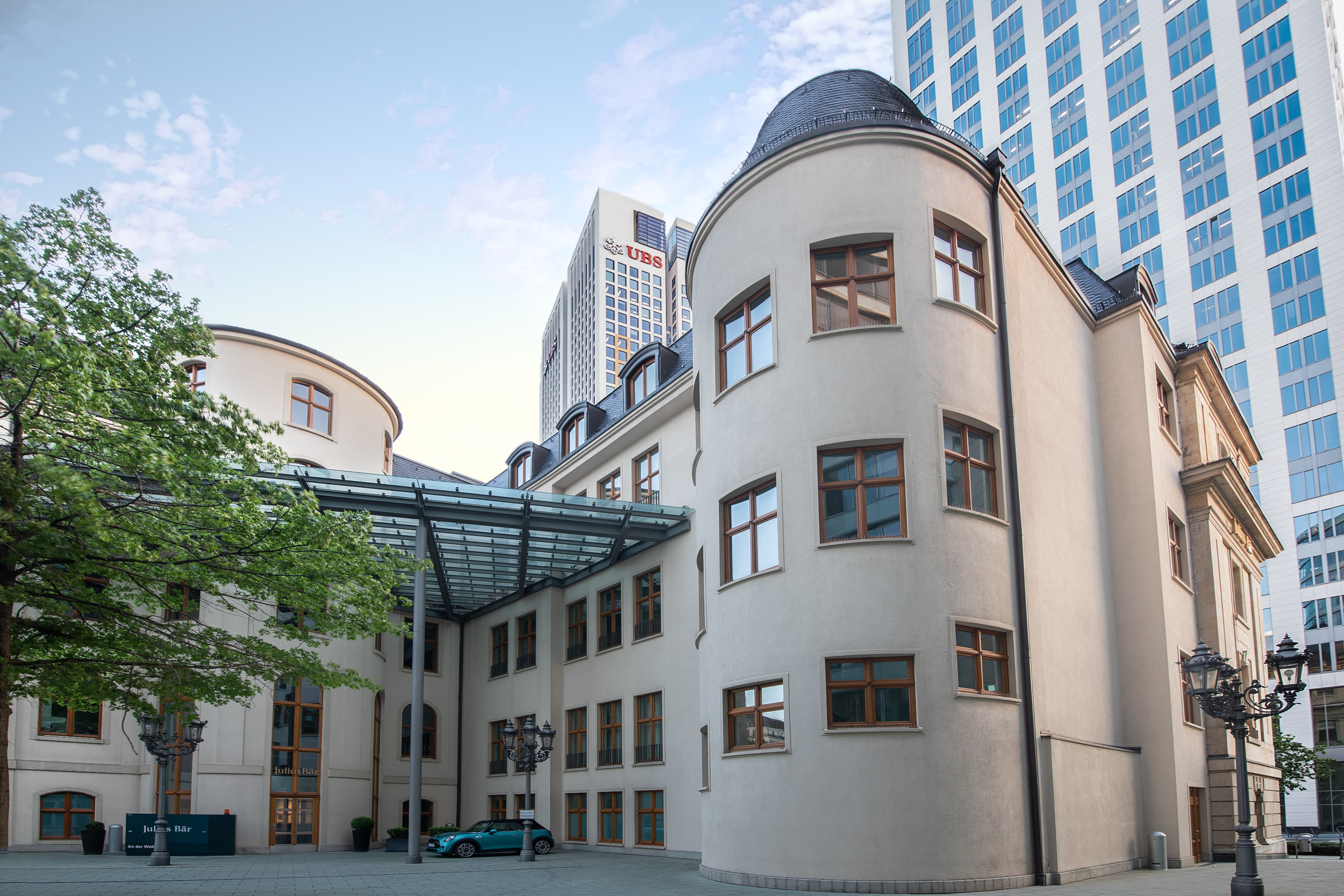 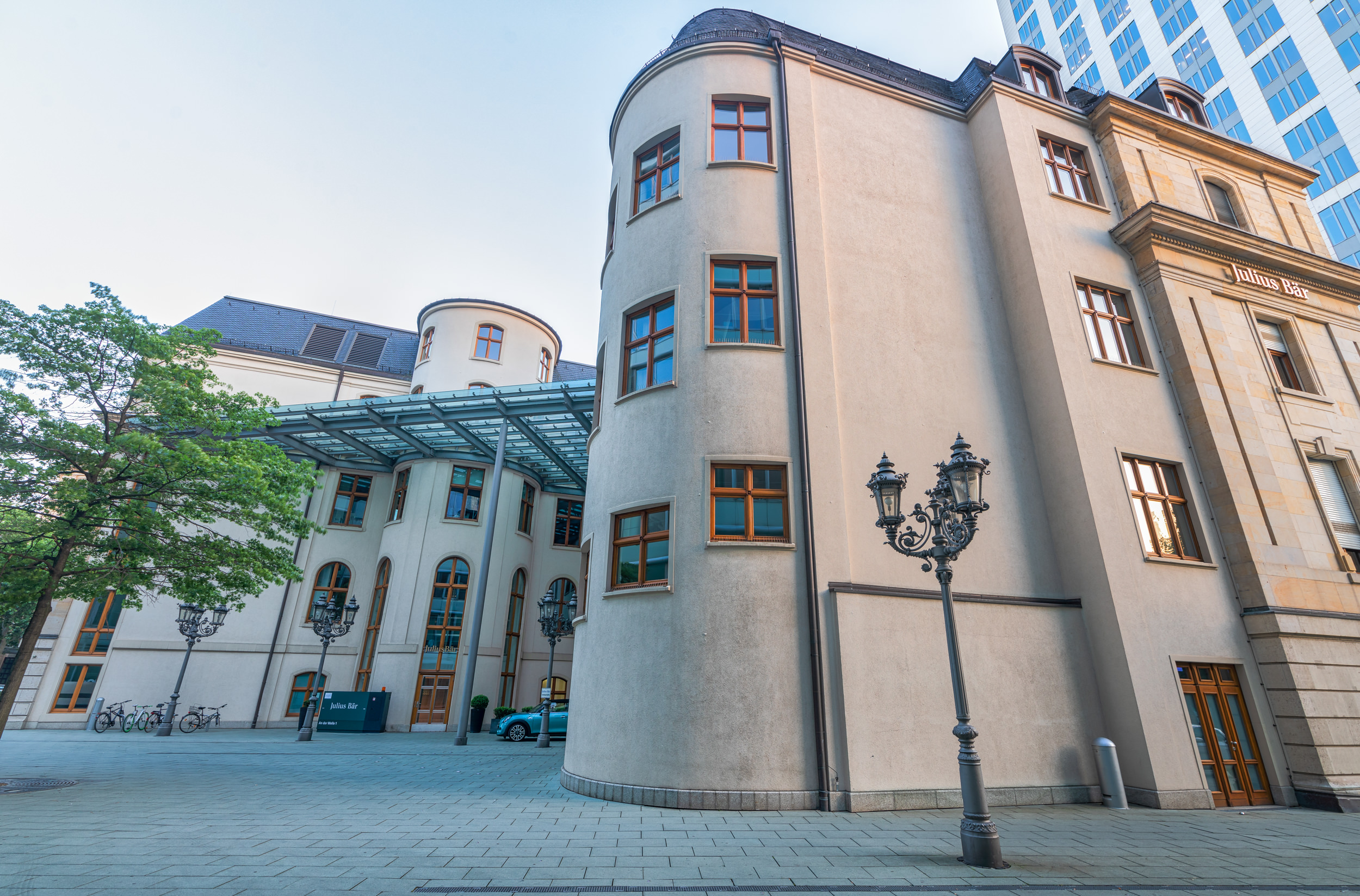 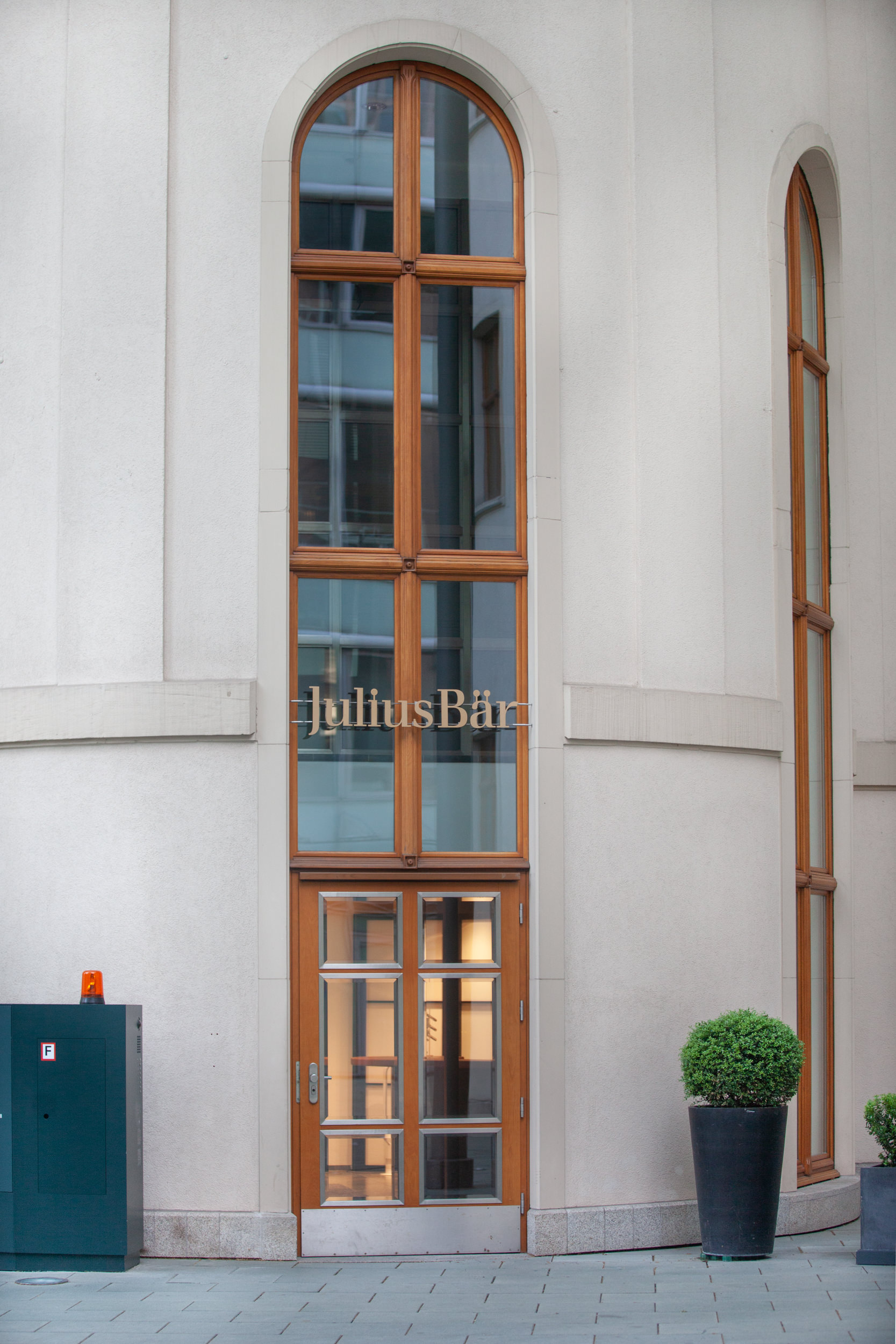 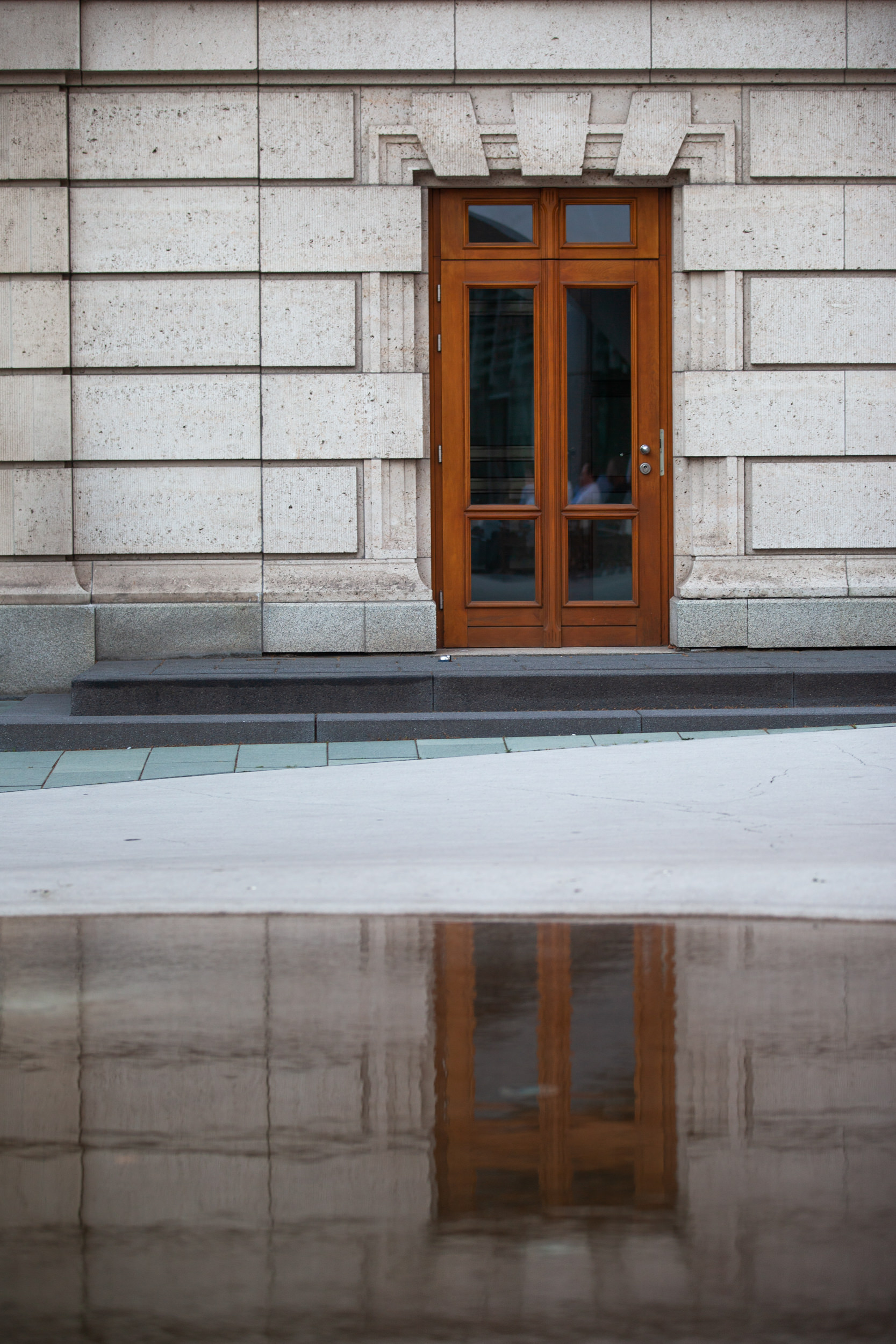 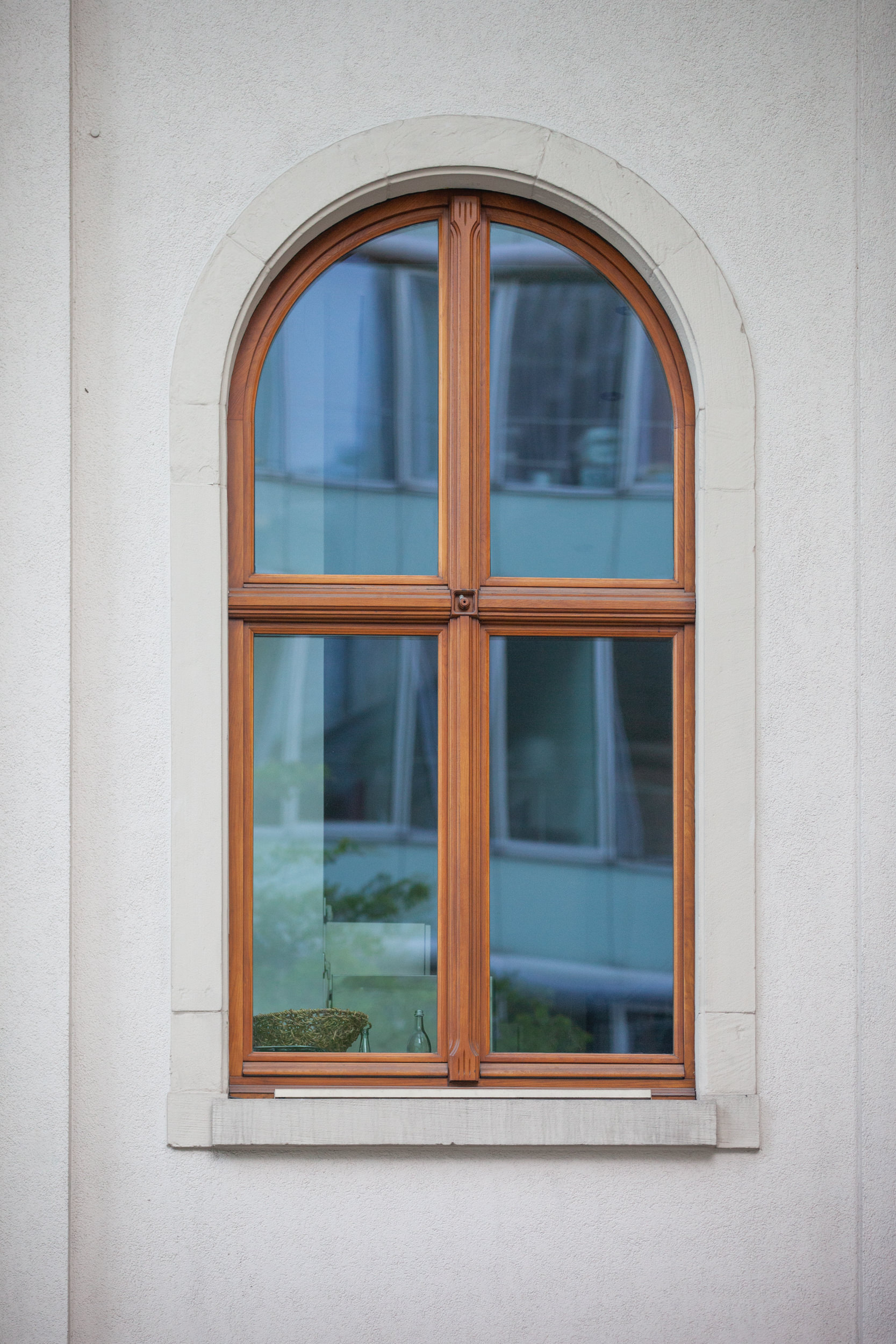 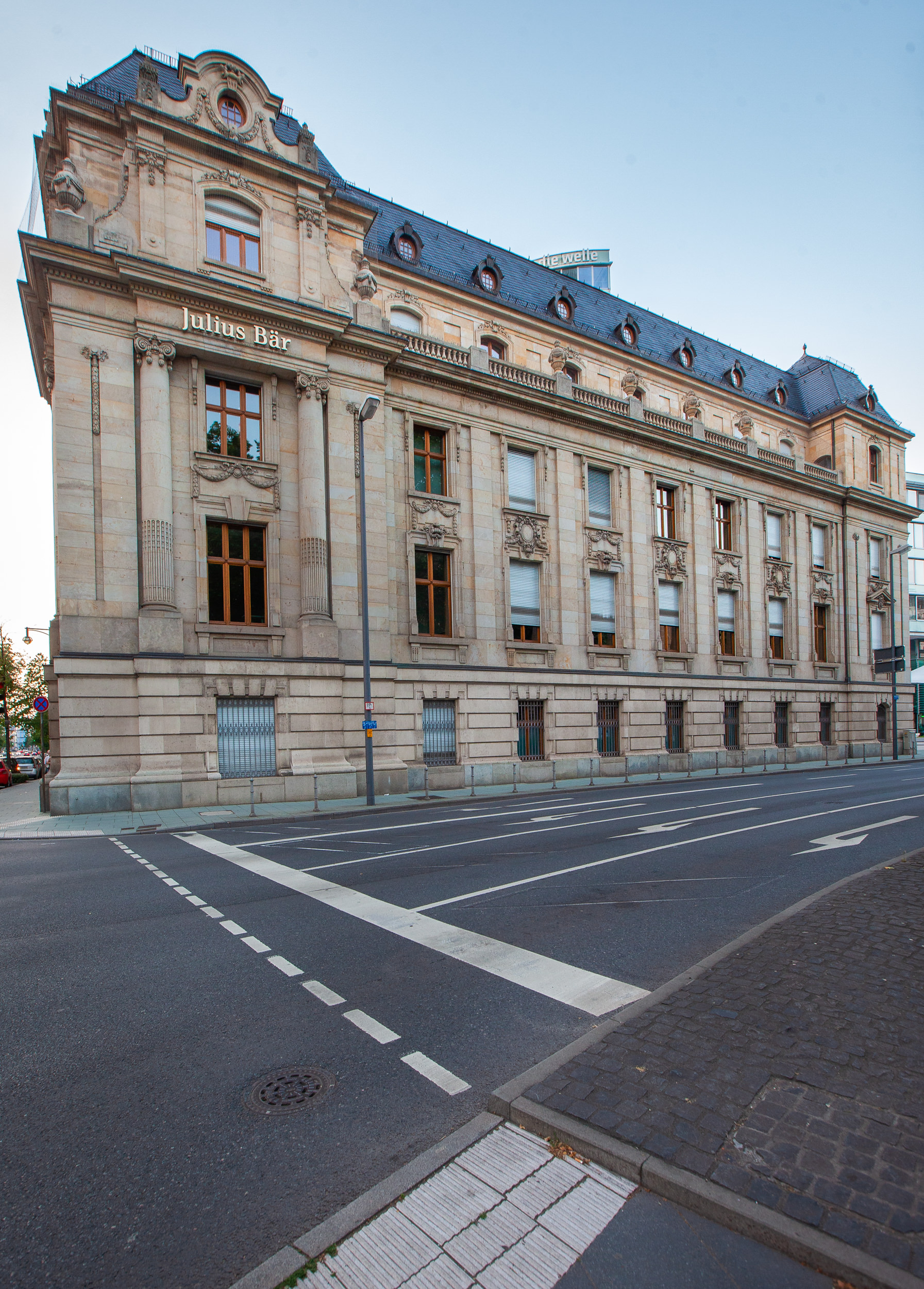 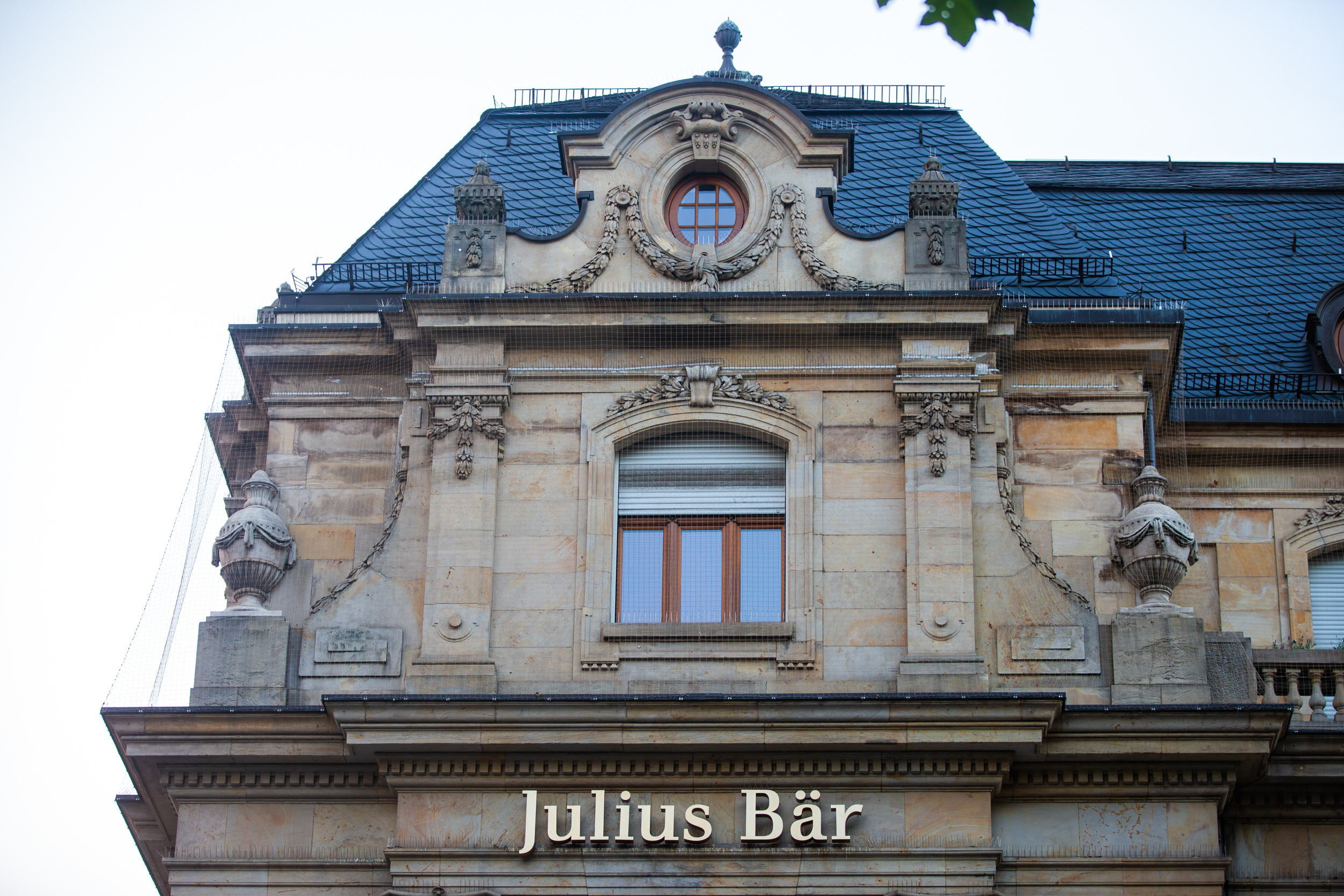 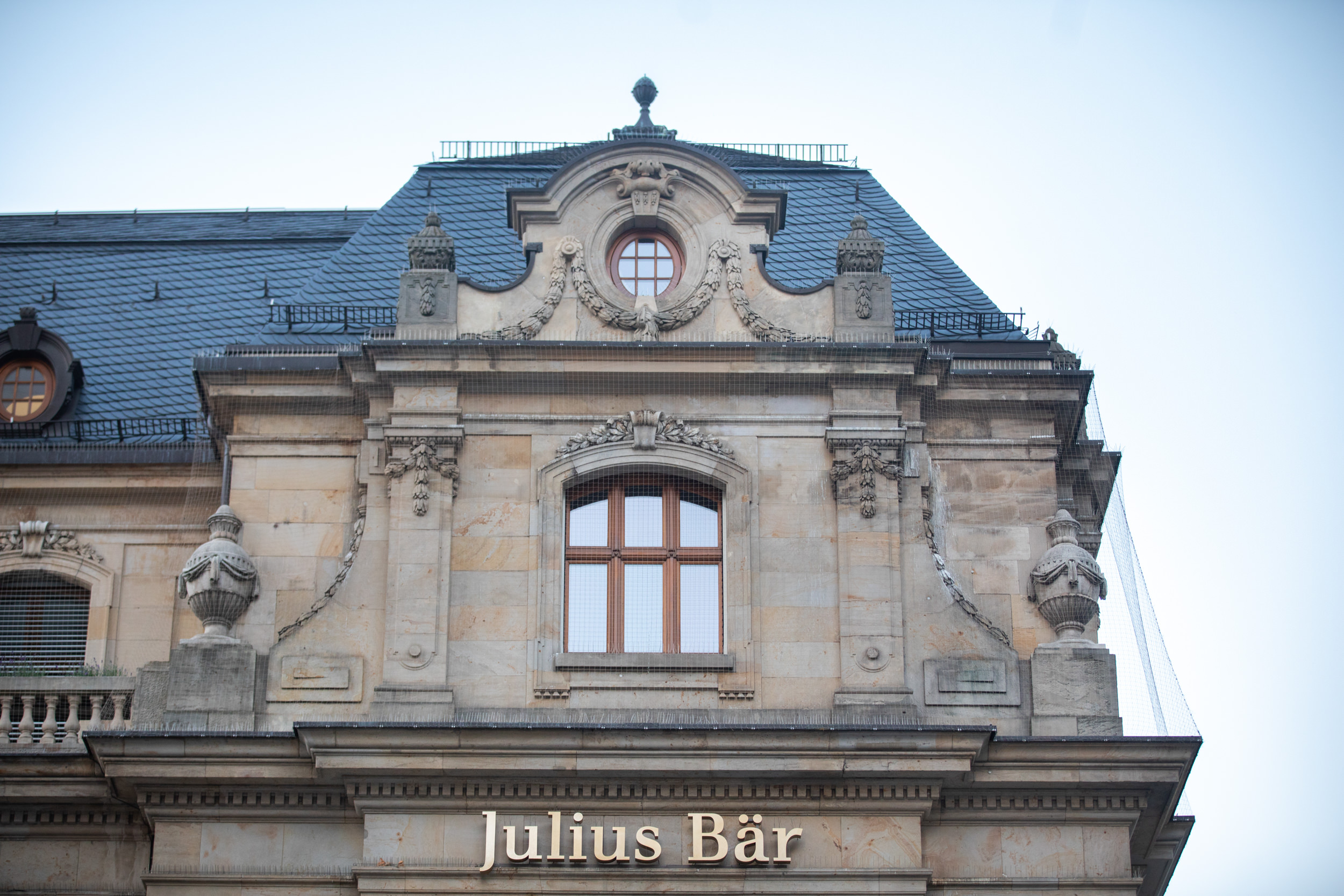 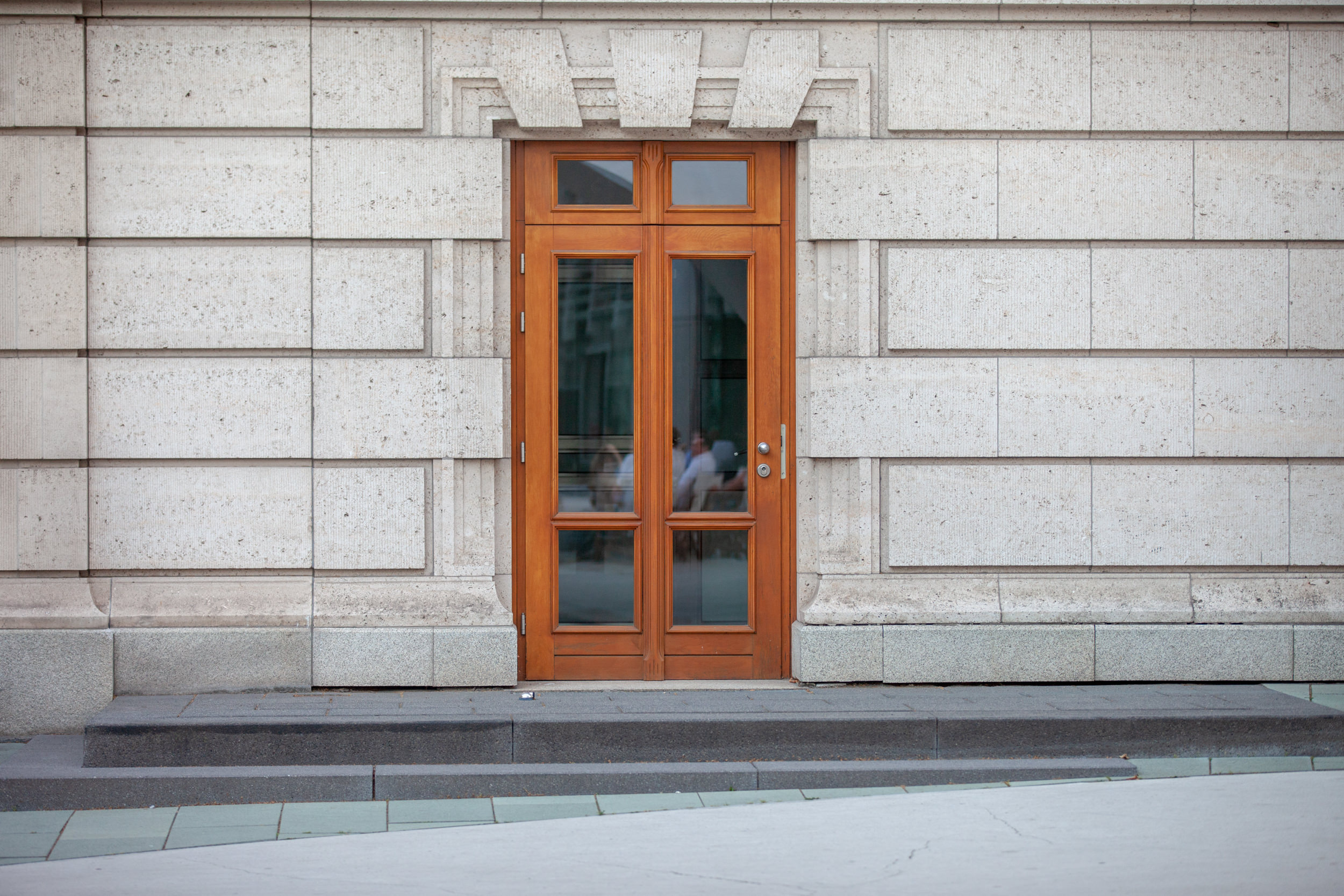 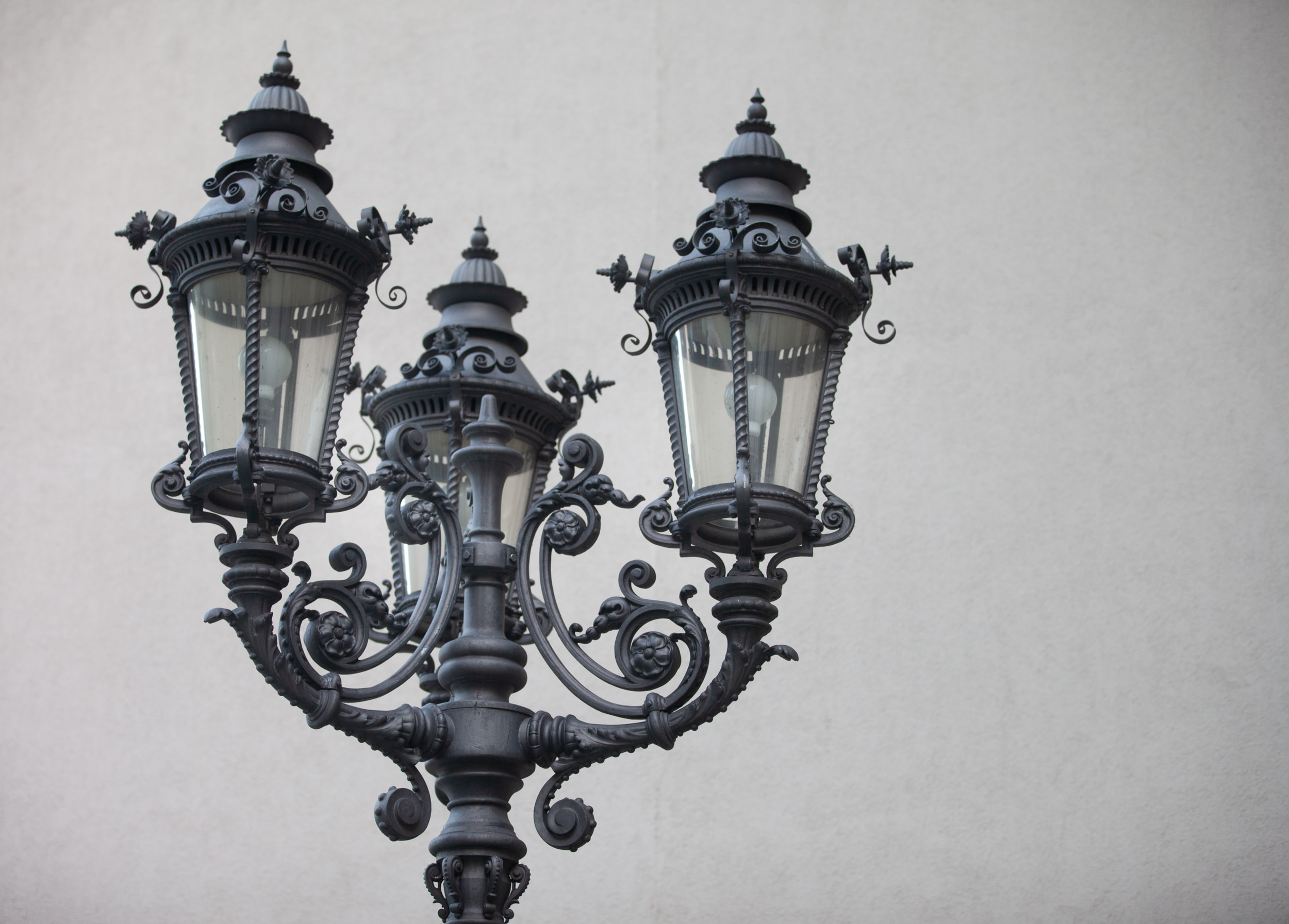 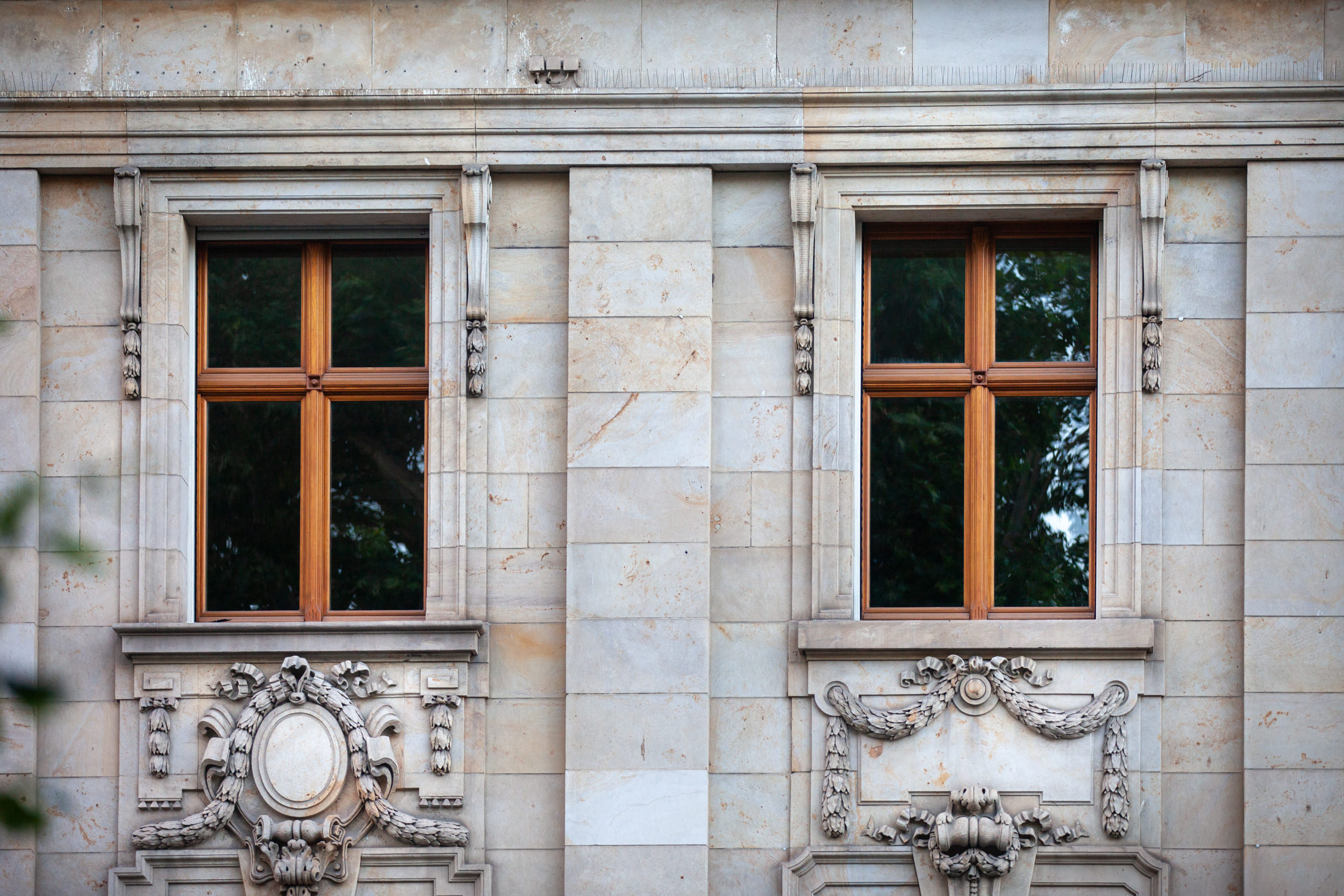 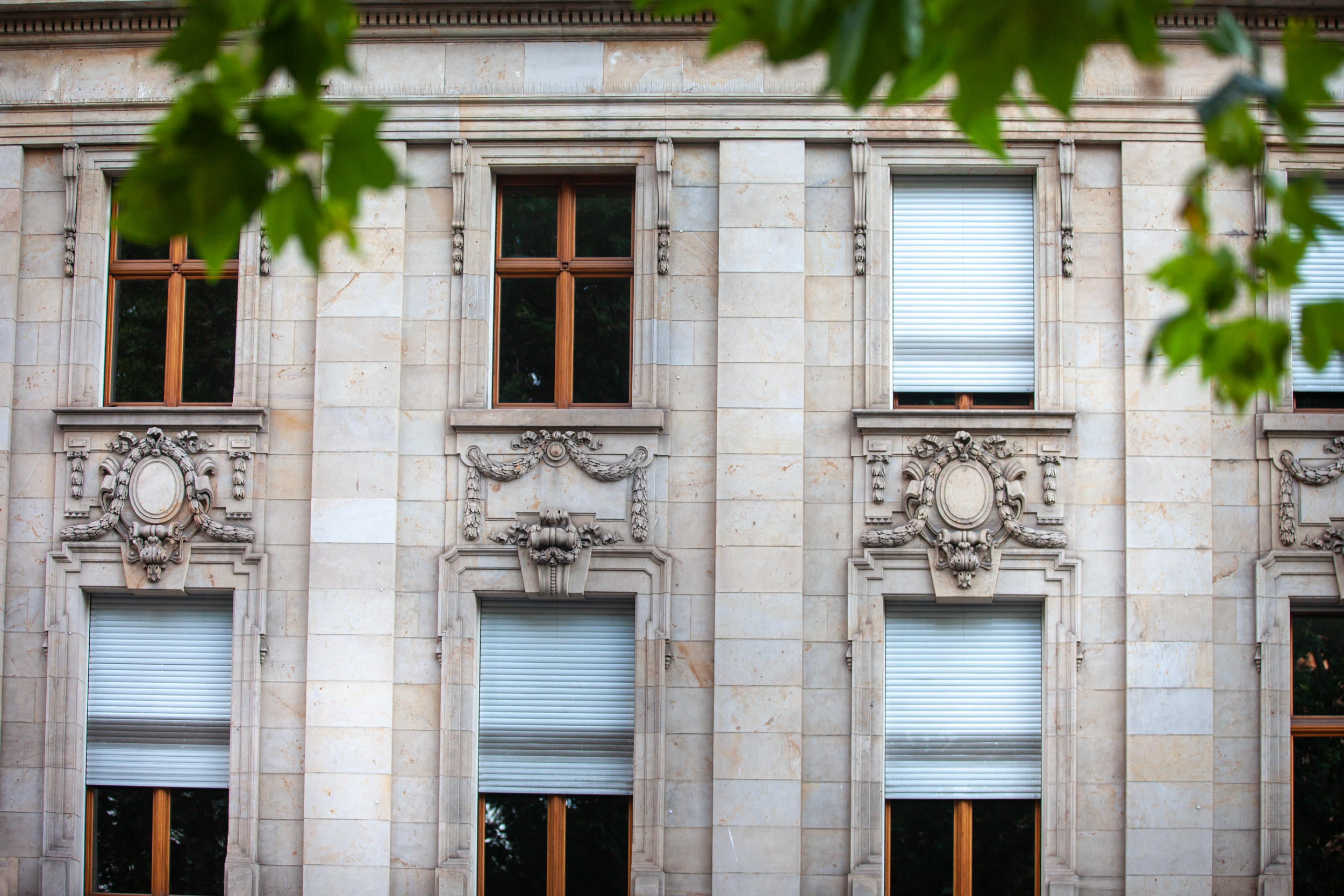 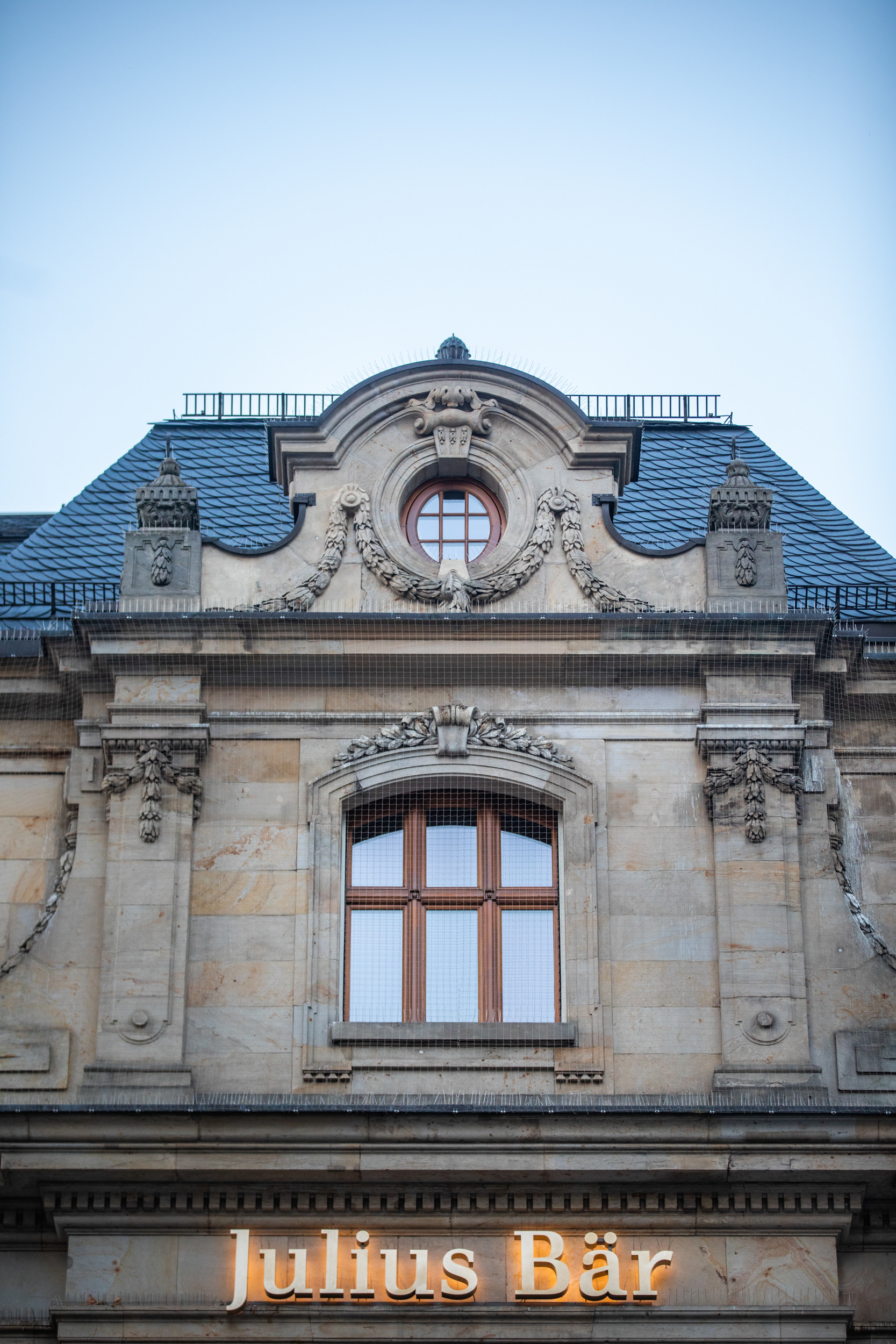 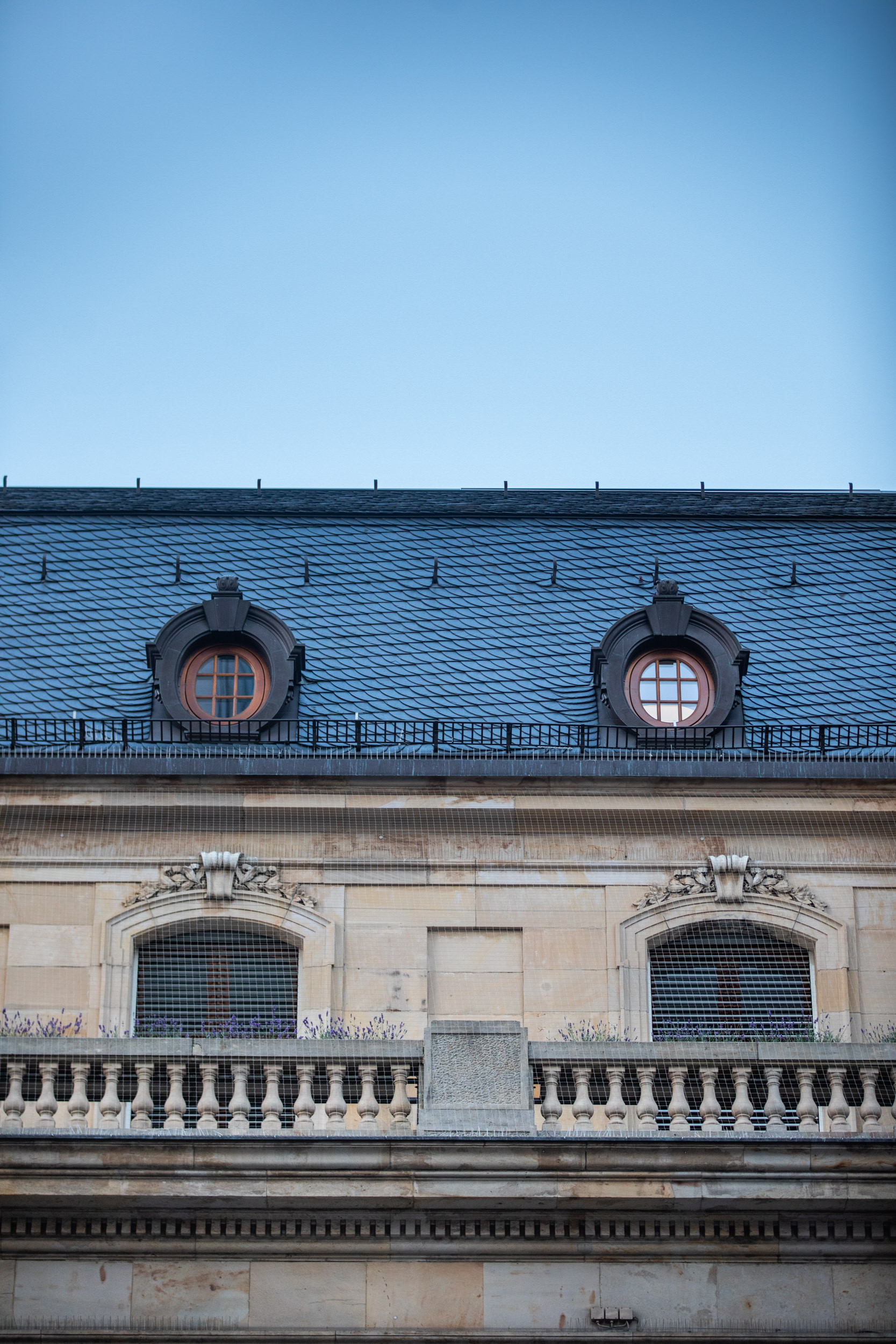 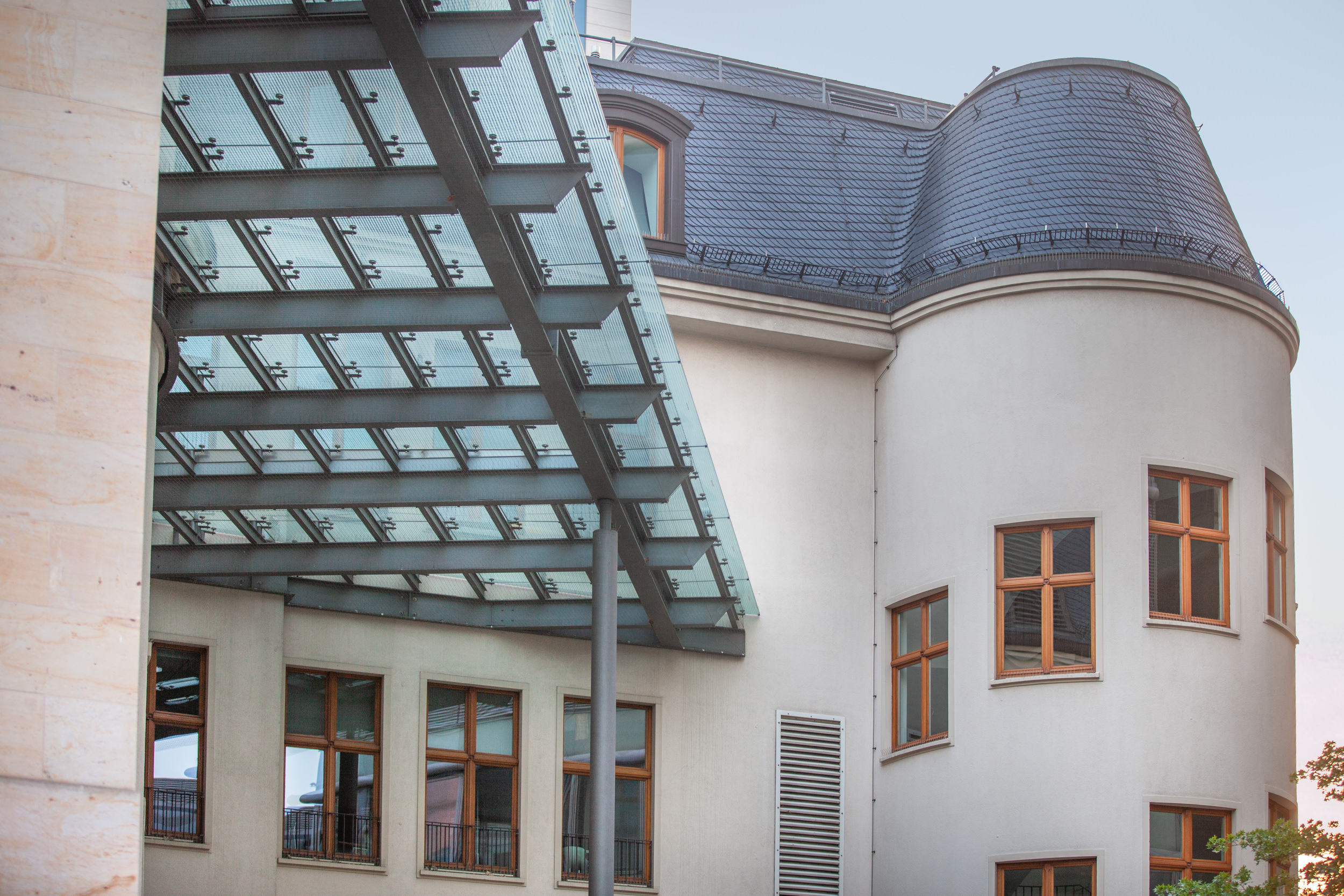 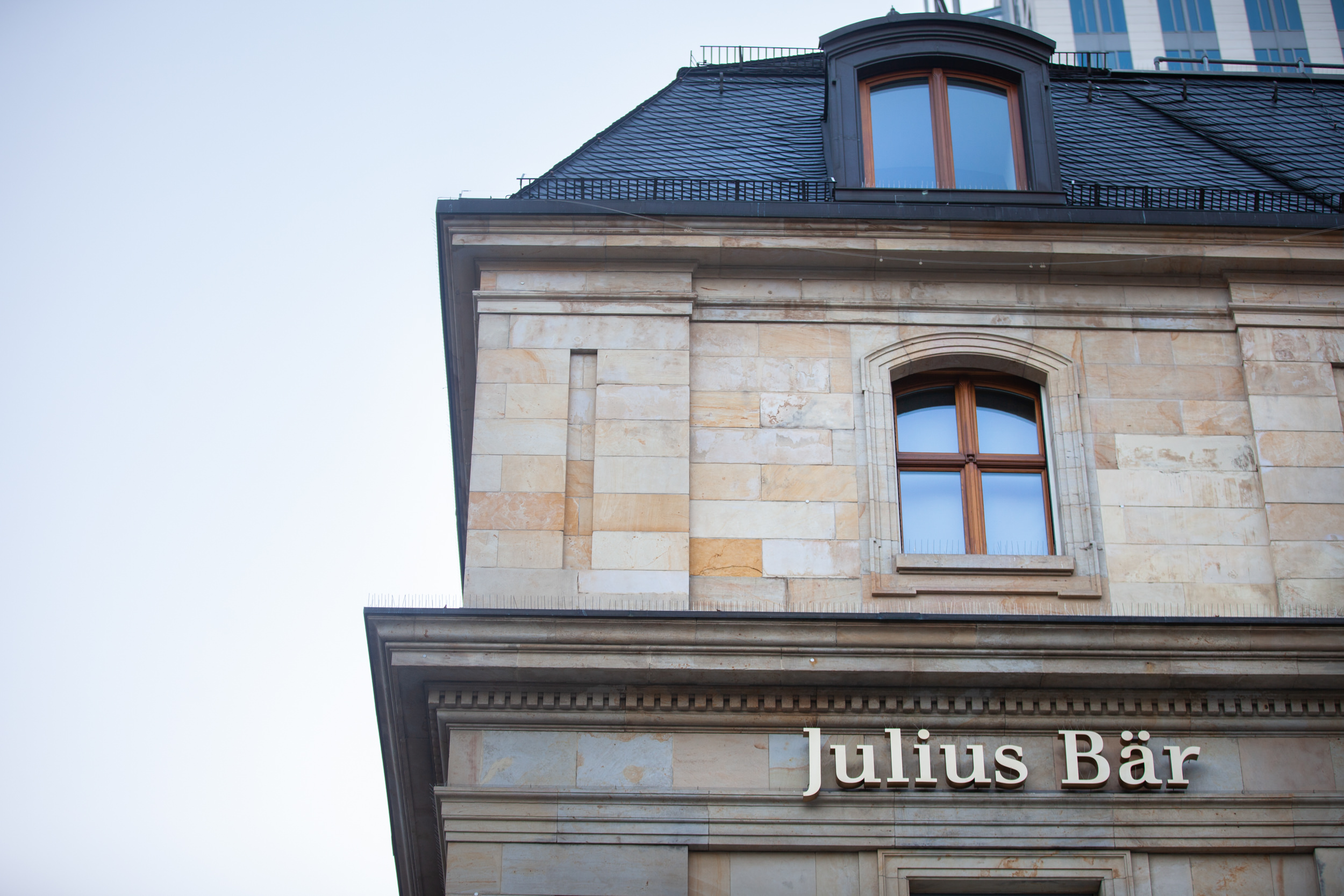 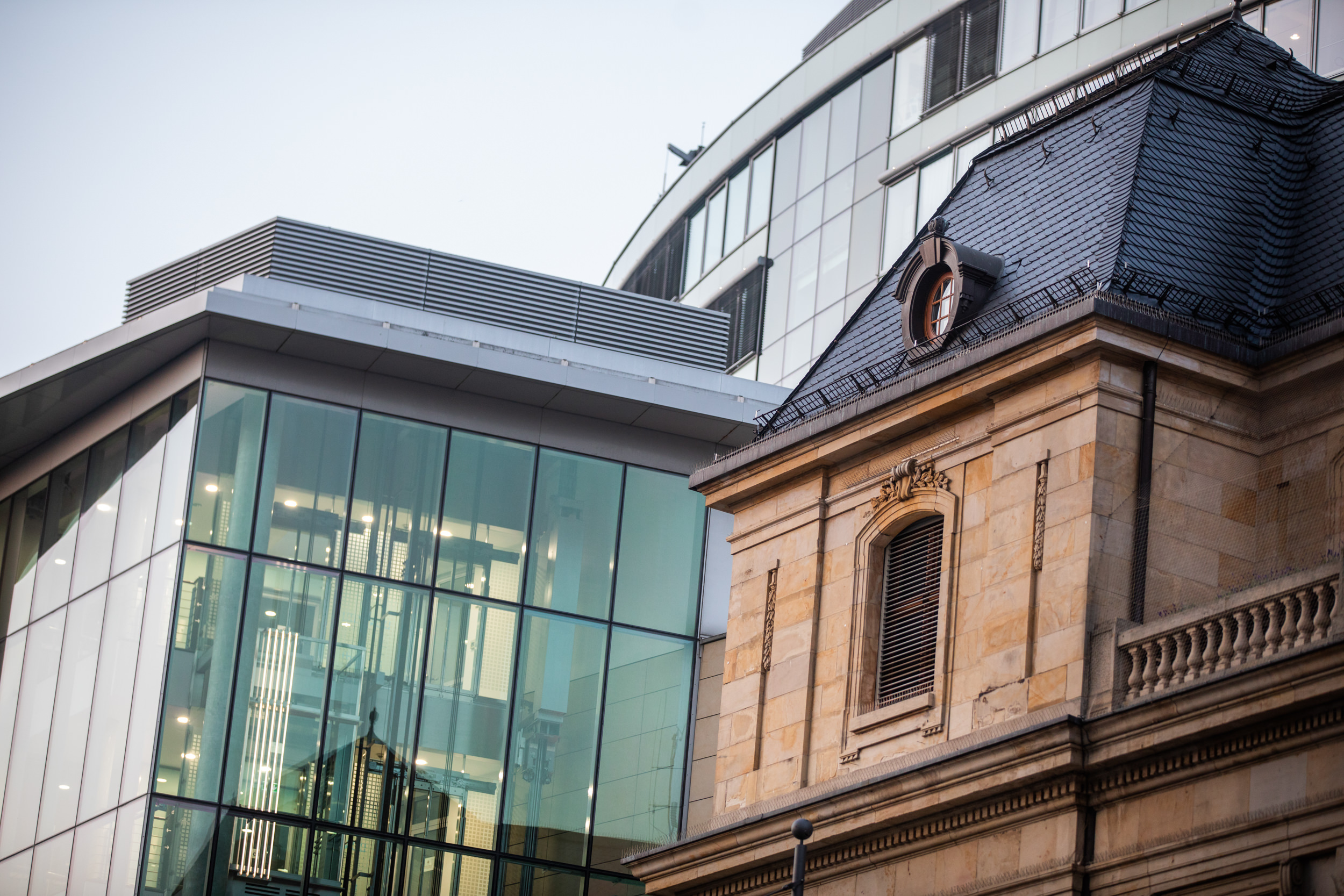 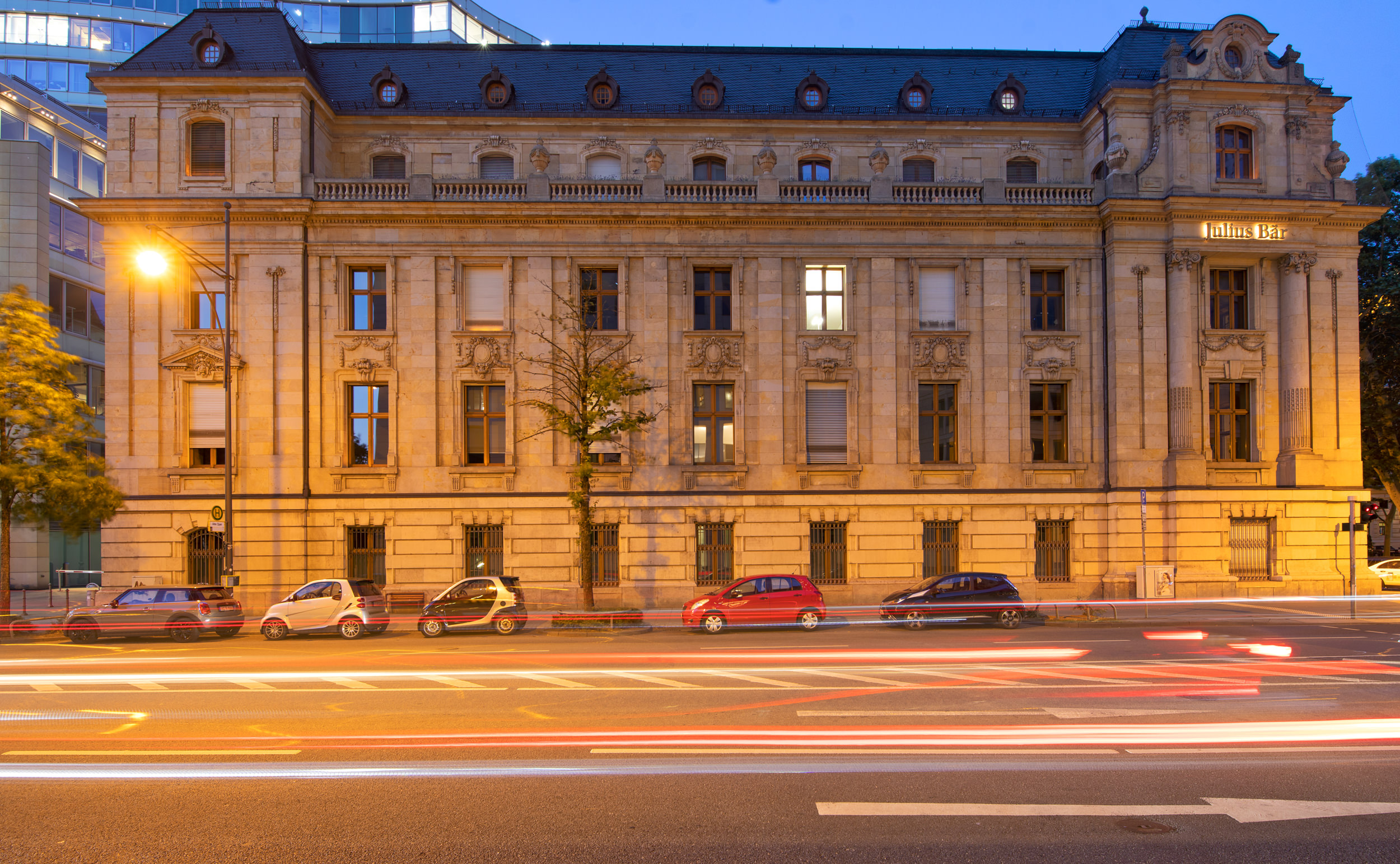 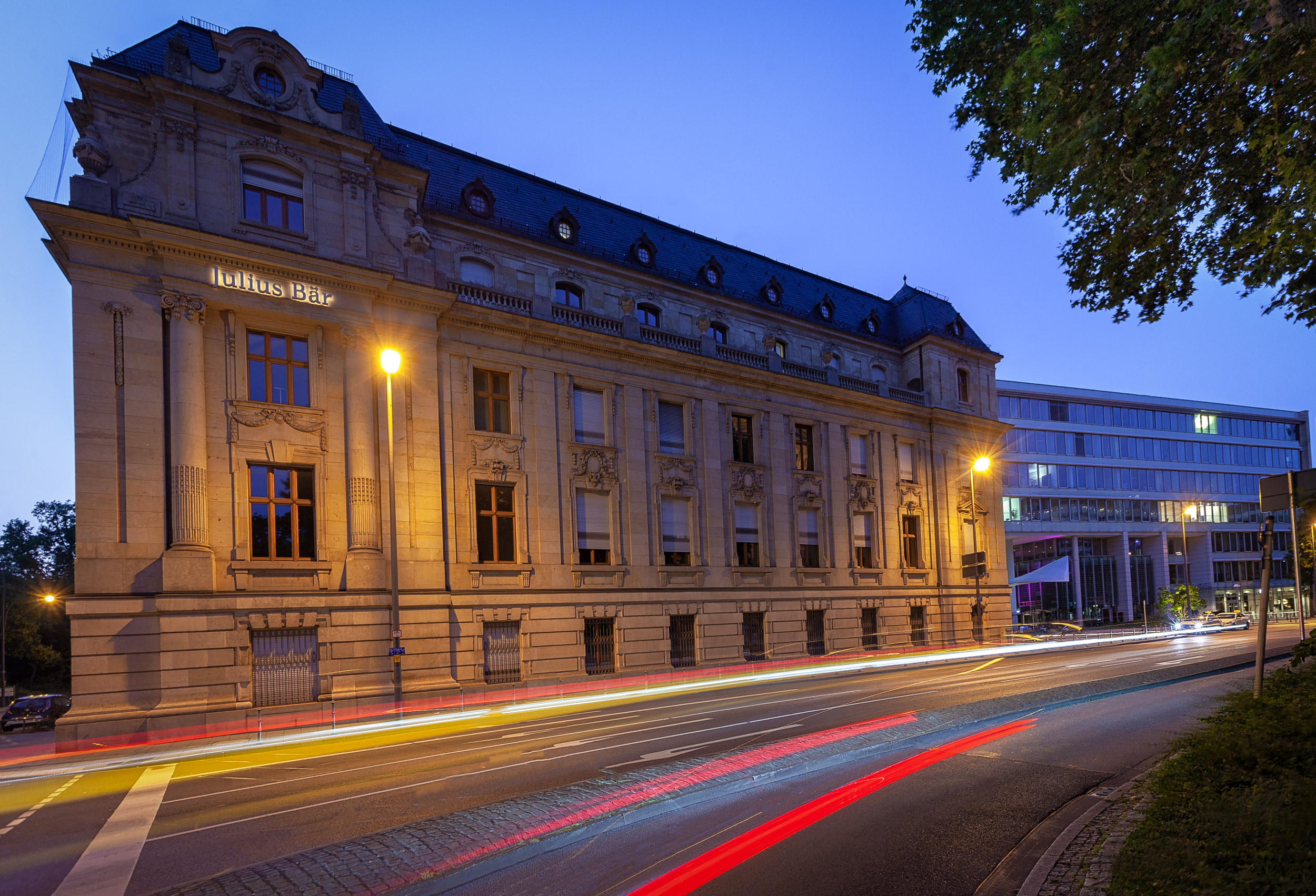 © 2021 Patrick Schmetzer - All copyrights and ancillary copyrights are reserved. A special permit is required for all uses, demonstrations, editing and duplication unless there is a statutory license. Violations will be prosecuted under civil and criminal law.