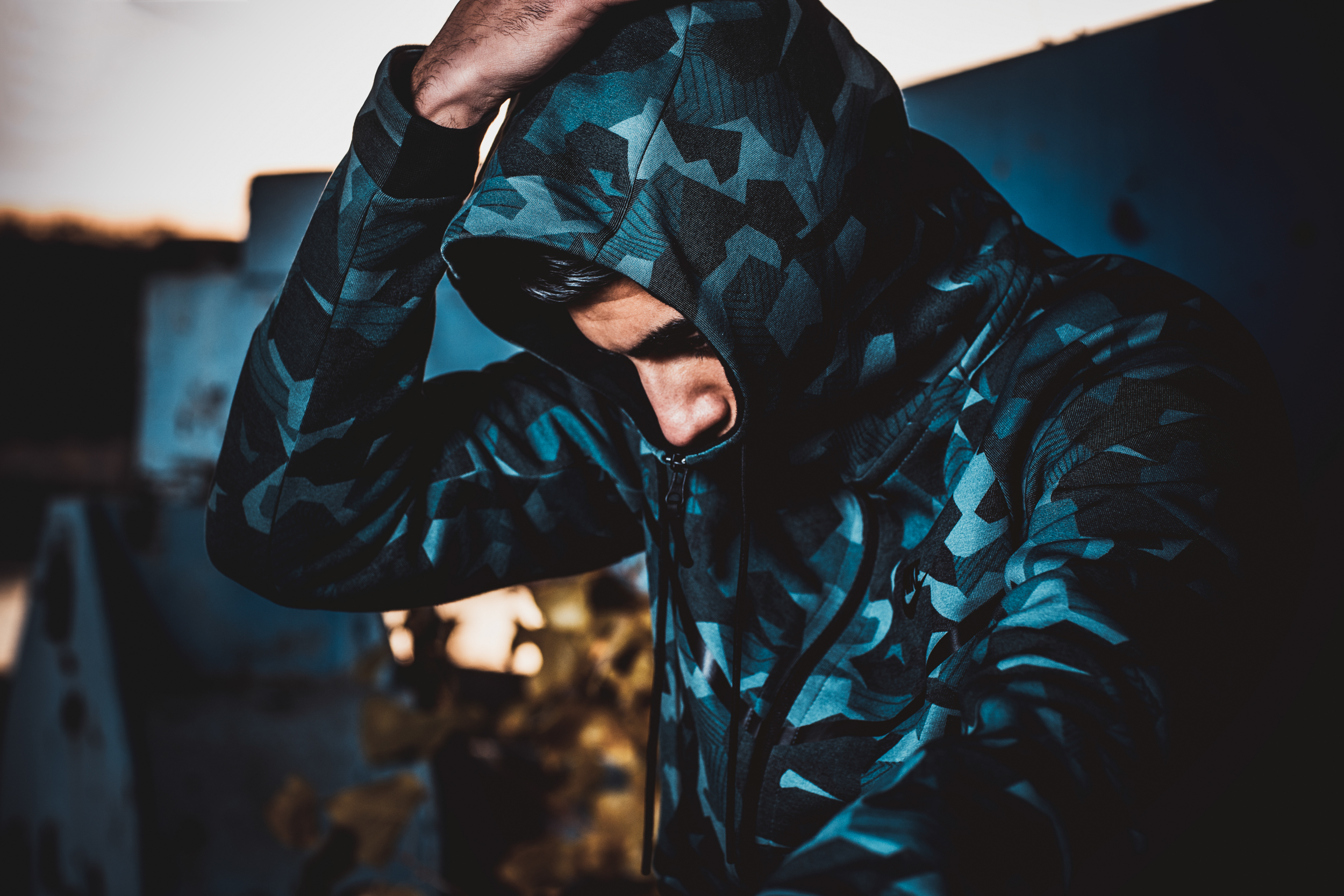 Ensar Albayrak was born in Turkey in June 1998. Soon after his birth, his Kurdish parents fled to Europe. When they arrived in Germany, they were initially living illegally in Wiesbaden under harsh conditions. Ensar grew up in the western part of the city and did not go to school until he was eight, after examining his parents' asylum application. Nevertheless, he is the only family that studies at the Rheinmann University of Applied Sciences and studies civil engineering. Eno discovered rap music while studying and uploaded his first video to YouTube in 2016. Its editing caught people's attention and took part in Celo & Abdi's “Road to Diagram” project. In September of the same year, Eno created the Dardan film “Wer Macht Parra? Breakthrough ". A few days after its release, the video has already received more than 3 million views.

Xatar discovered the young Ensar and offered a platform for his brand. After Eno signed with Kopfticker Records, he dropped out of college to focus on music. After the overhead inventory was liquidated, Birra signed a contract with the main label “Anything”. Eno's singles, due to be released in 2018, will be in the charts and he has announced that he will release his first album “Wellitzstrasse” at the end of October. 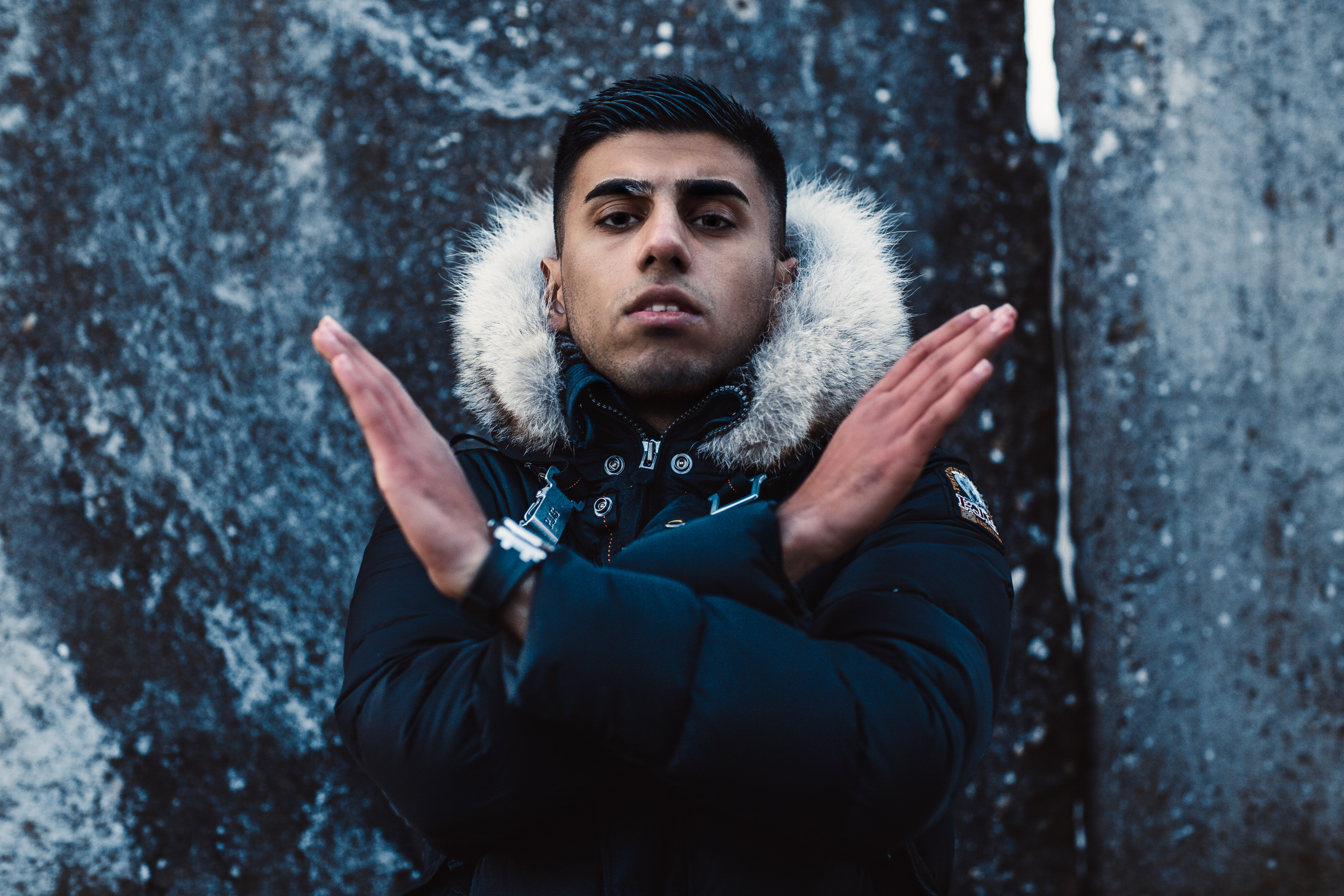 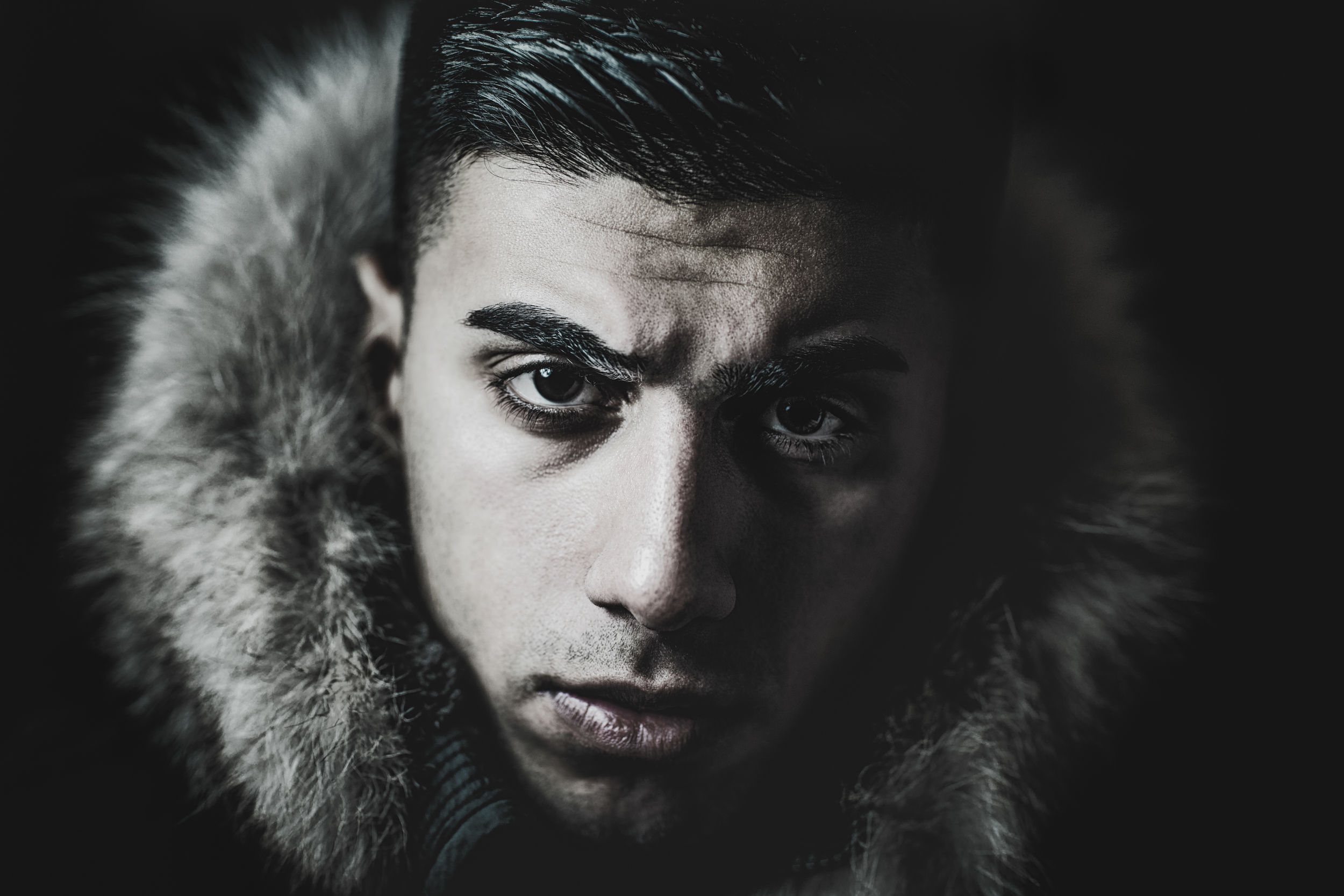 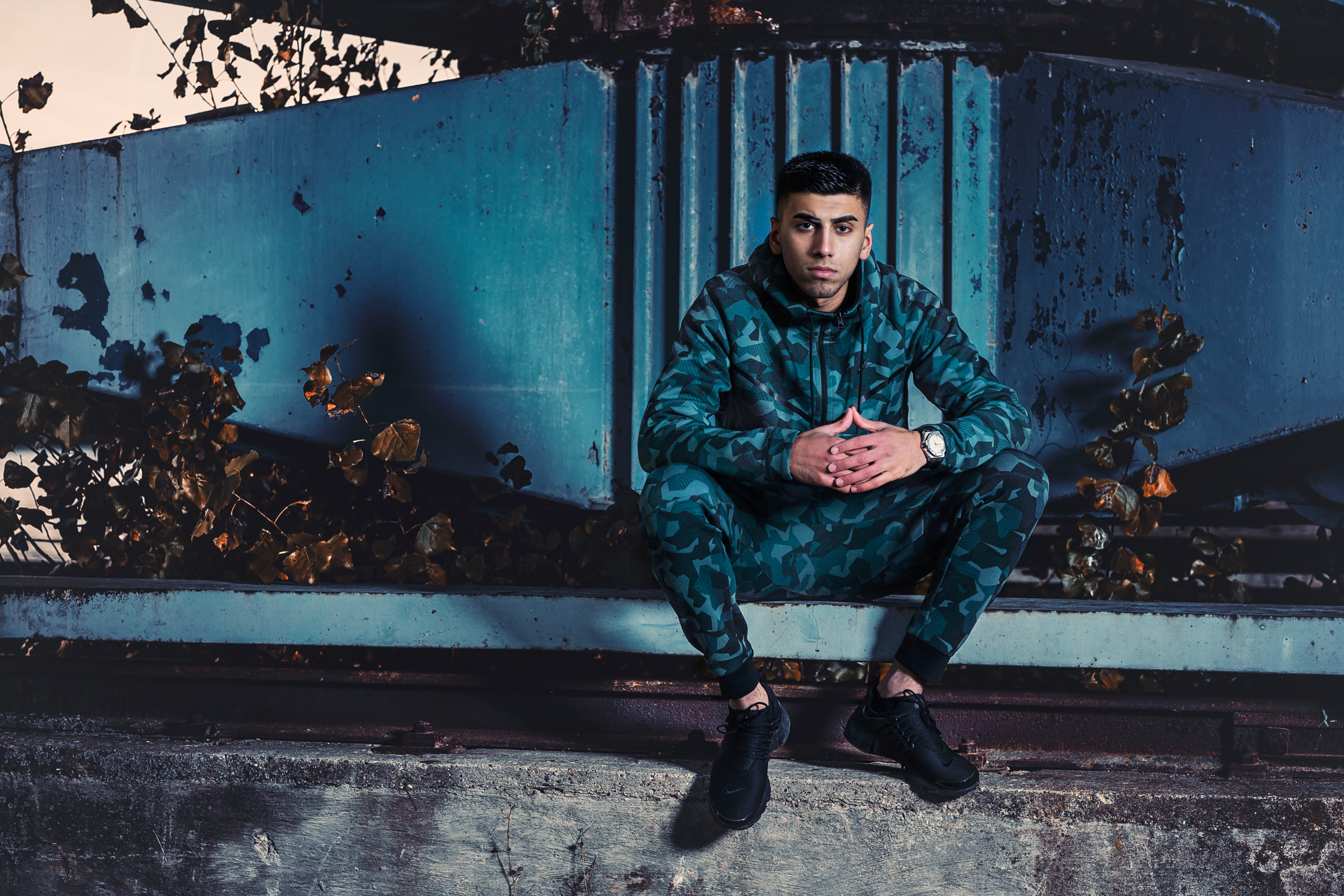 © 2020 Patrick Schmetzer - All copyrights and ancillary copyrights are reserved. For all use, presentation, editing and reproduction a special permission is required unless a legal license exists. Violations will be prosecuted under civil and criminal law.