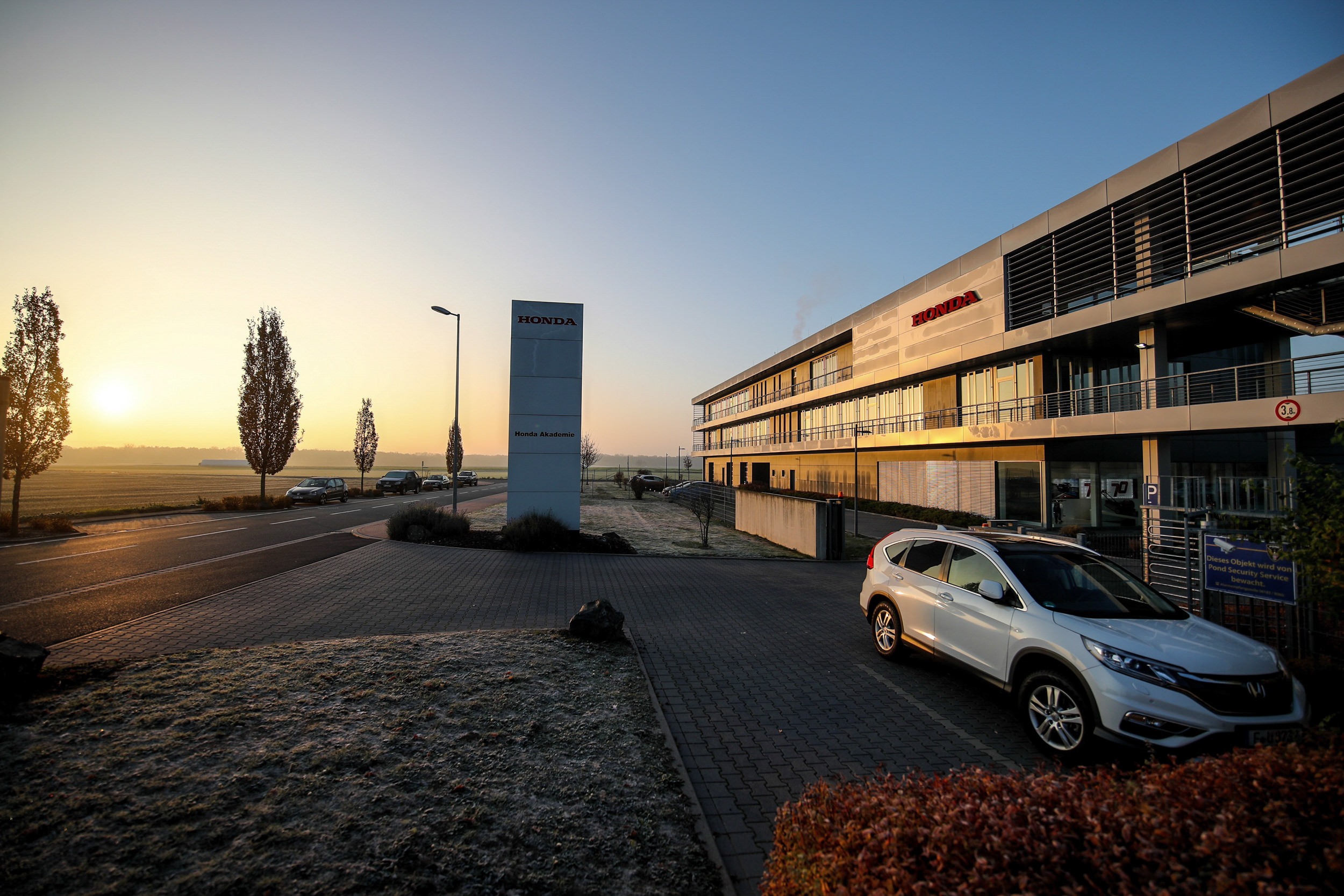 In order to qualify, they first compete at the regional level. From there, the winner entered the National TopTech competition. The first winners of the top national technology competition in 2018 included Robert Dykstra of Lynnwood Honda, Seth Morgan of Niello Acura and Orvil Rivera of Bella International’s Export. Each of them has the opportunity to participate in the 2019 WorldSkills Competition. Those competitors are the best among the approximately 75,000 technicians.

This year’s World Skills Finalists include 26 top service technicians from 18 countries/regions. Among their supporters was Takahiro Hachigo, president of Honda Universal, who attended the entire competition. Honda wants to congratulate their competitors for their outstanding performance. Honda is proud of their efforts. 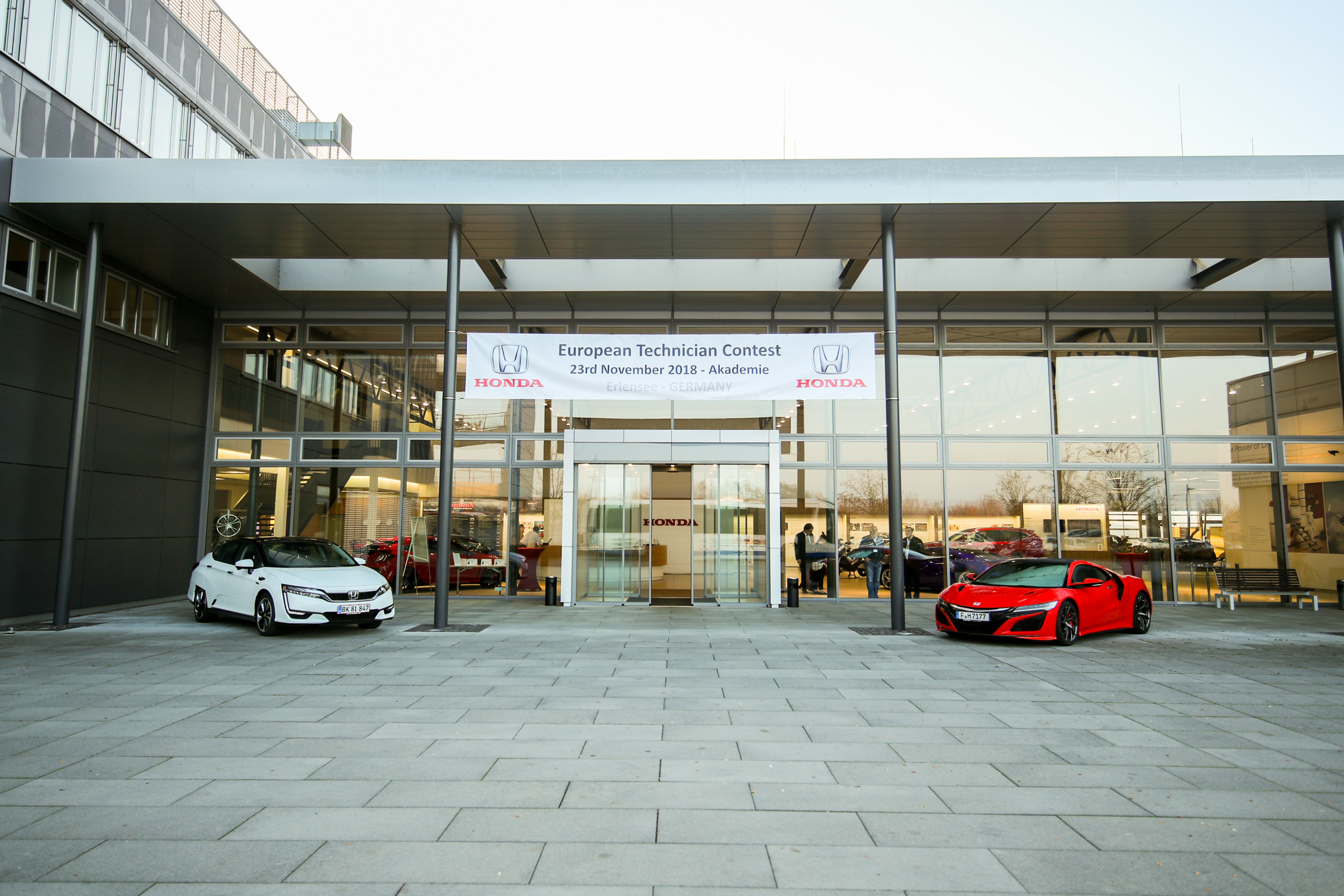 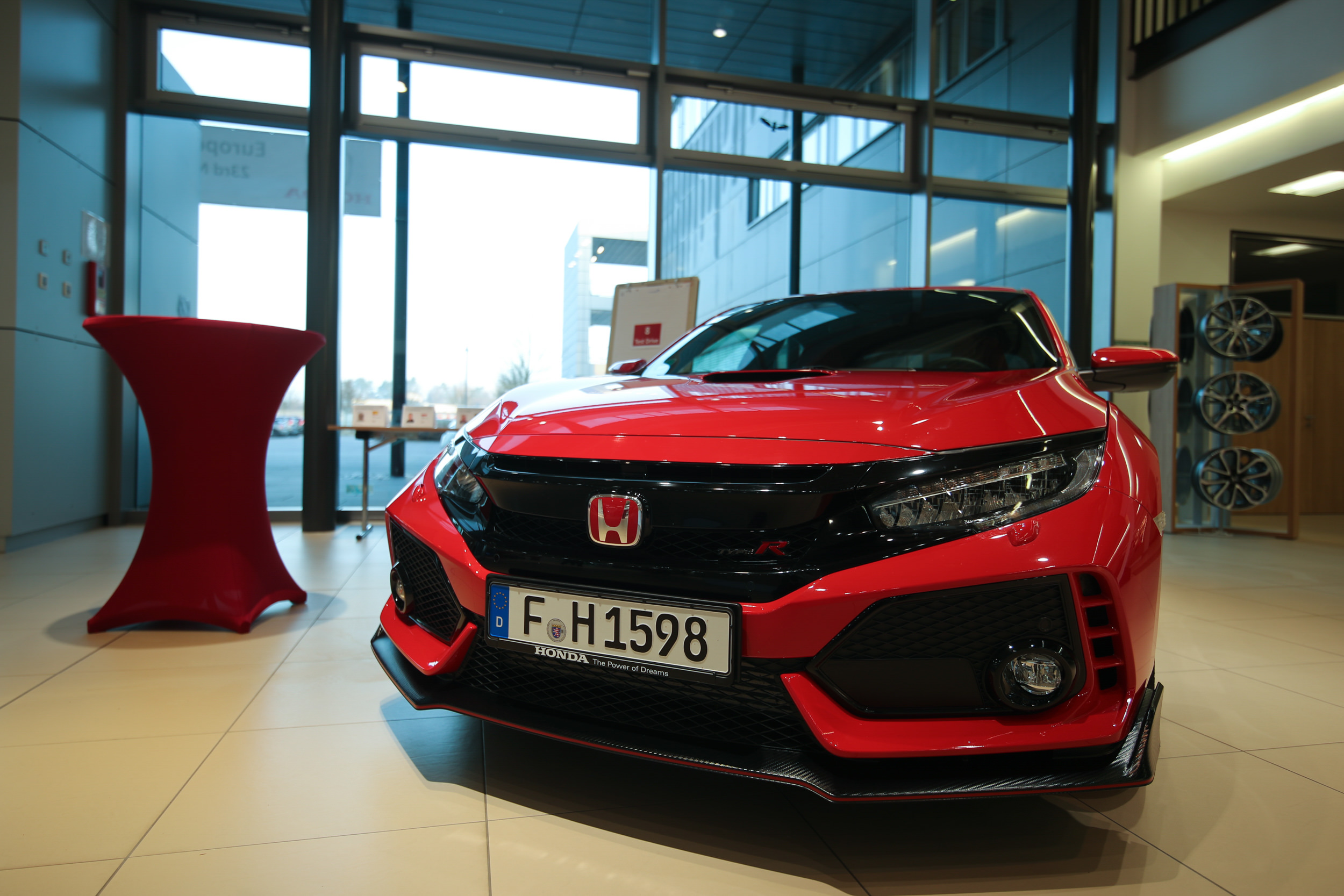 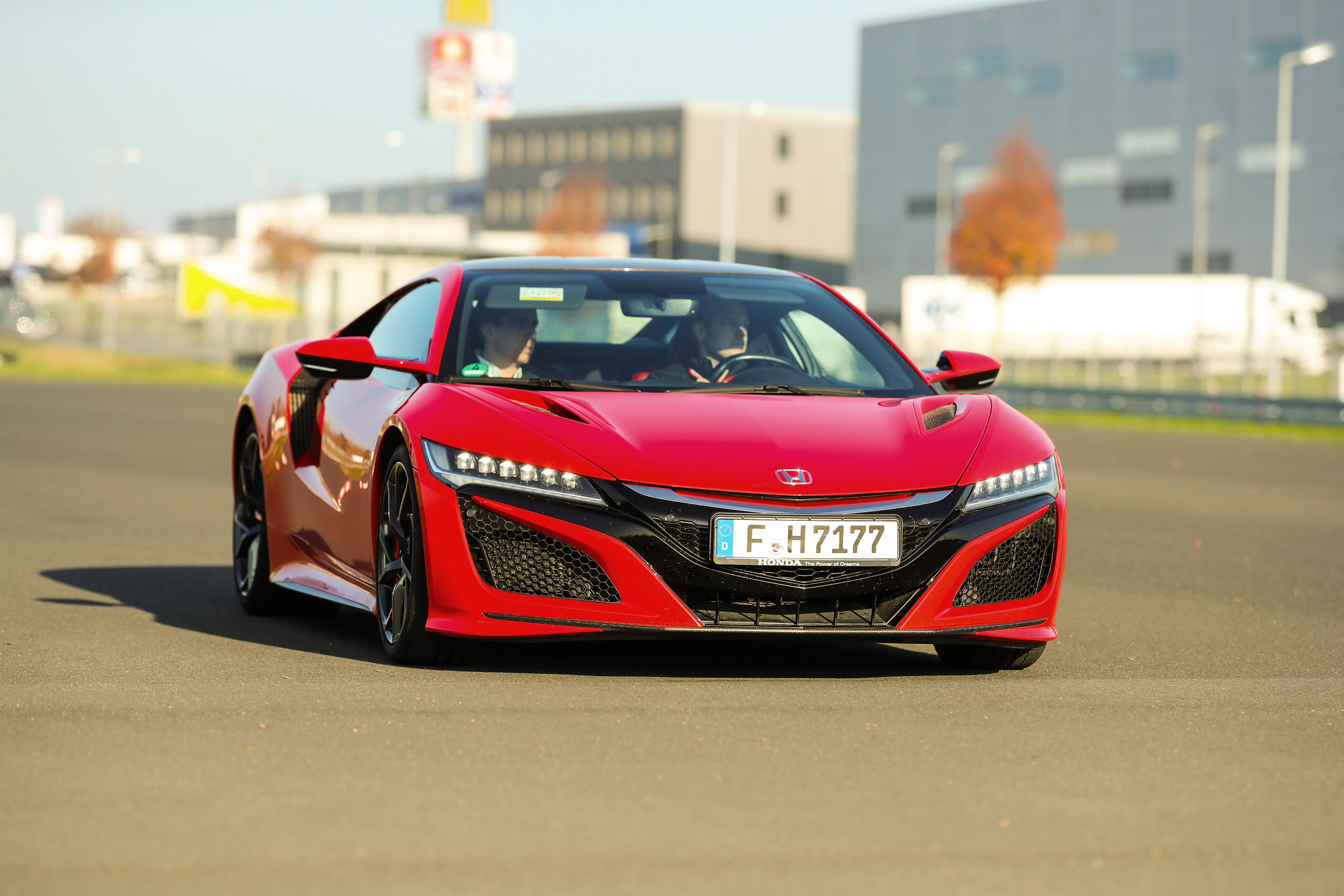 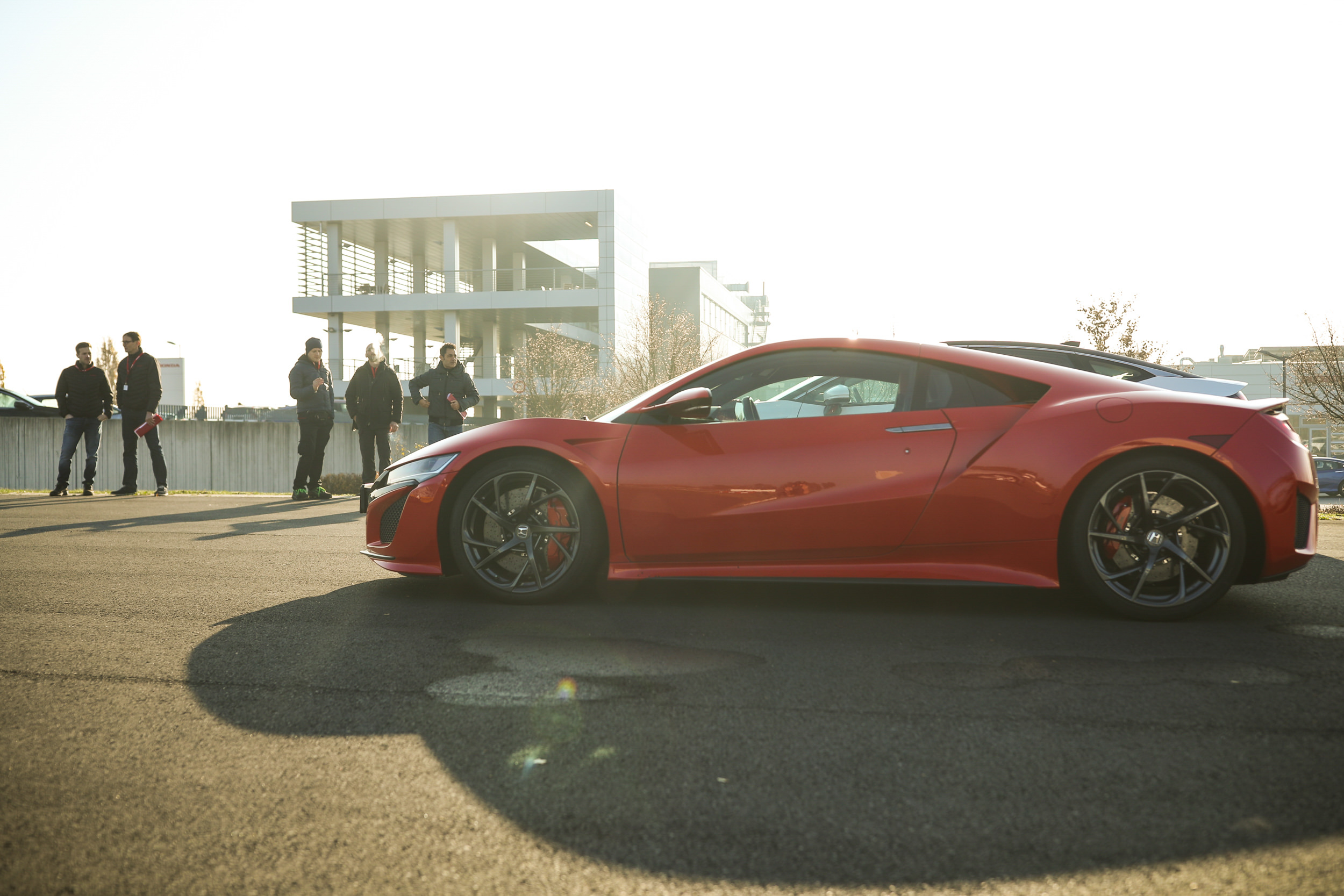 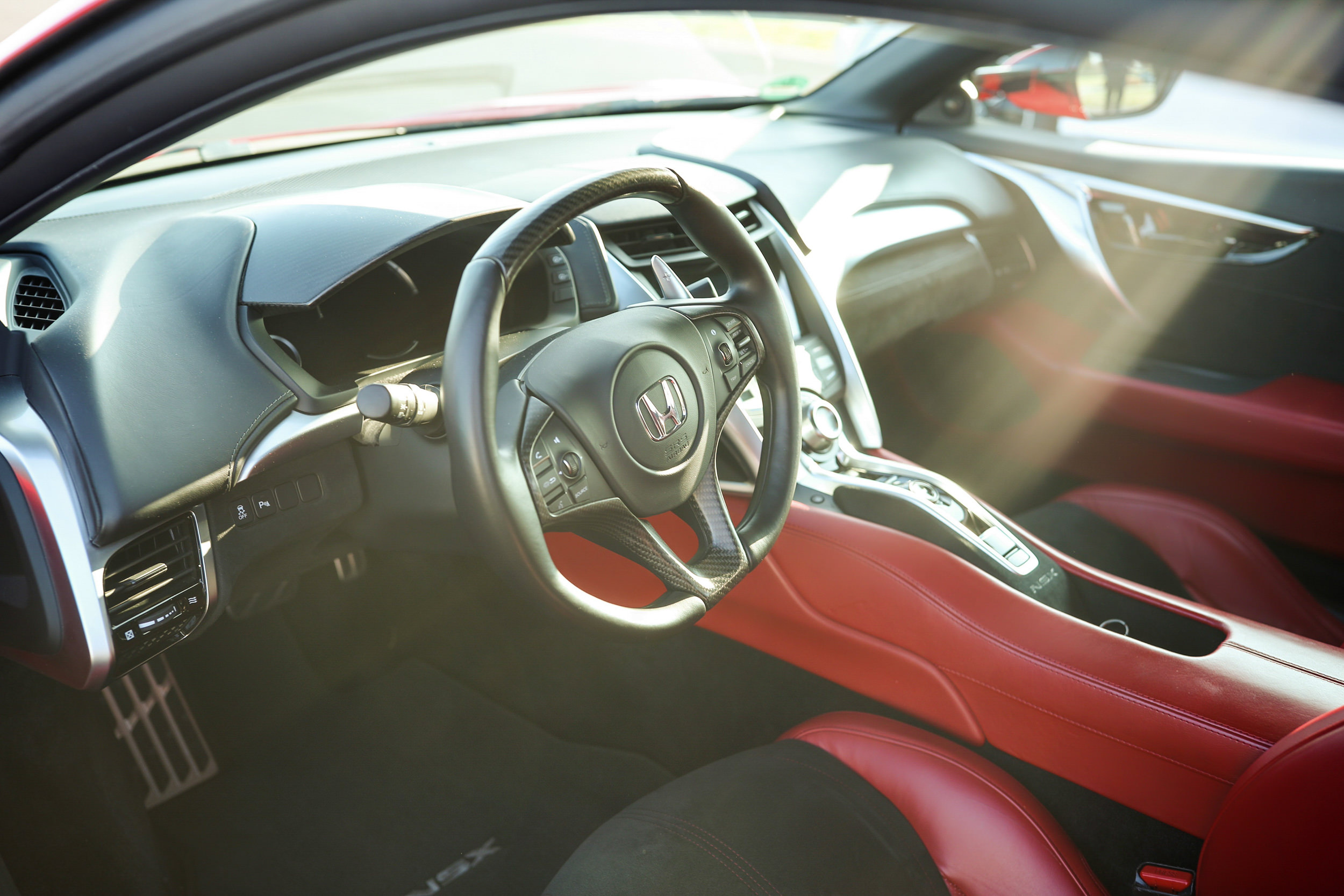 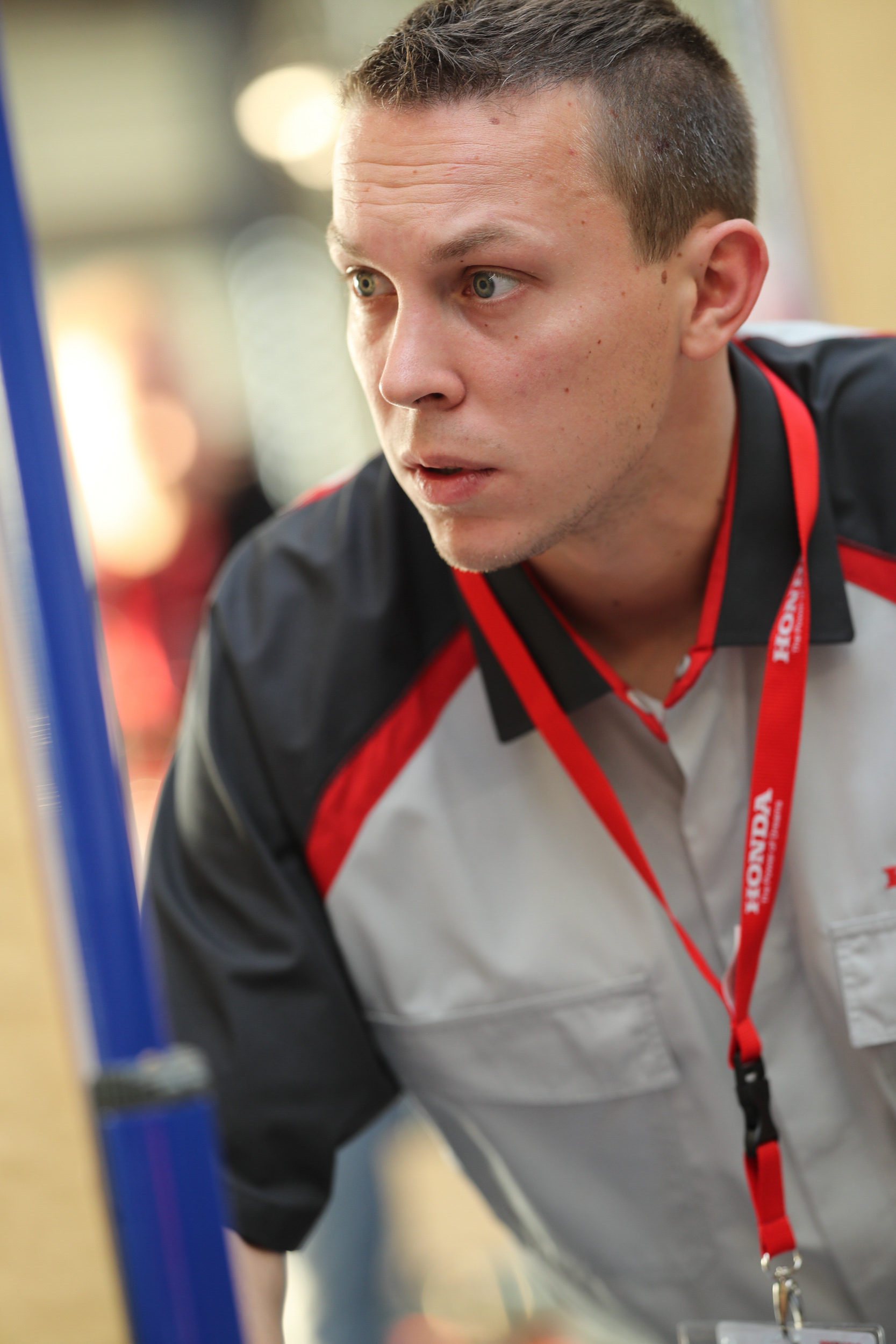 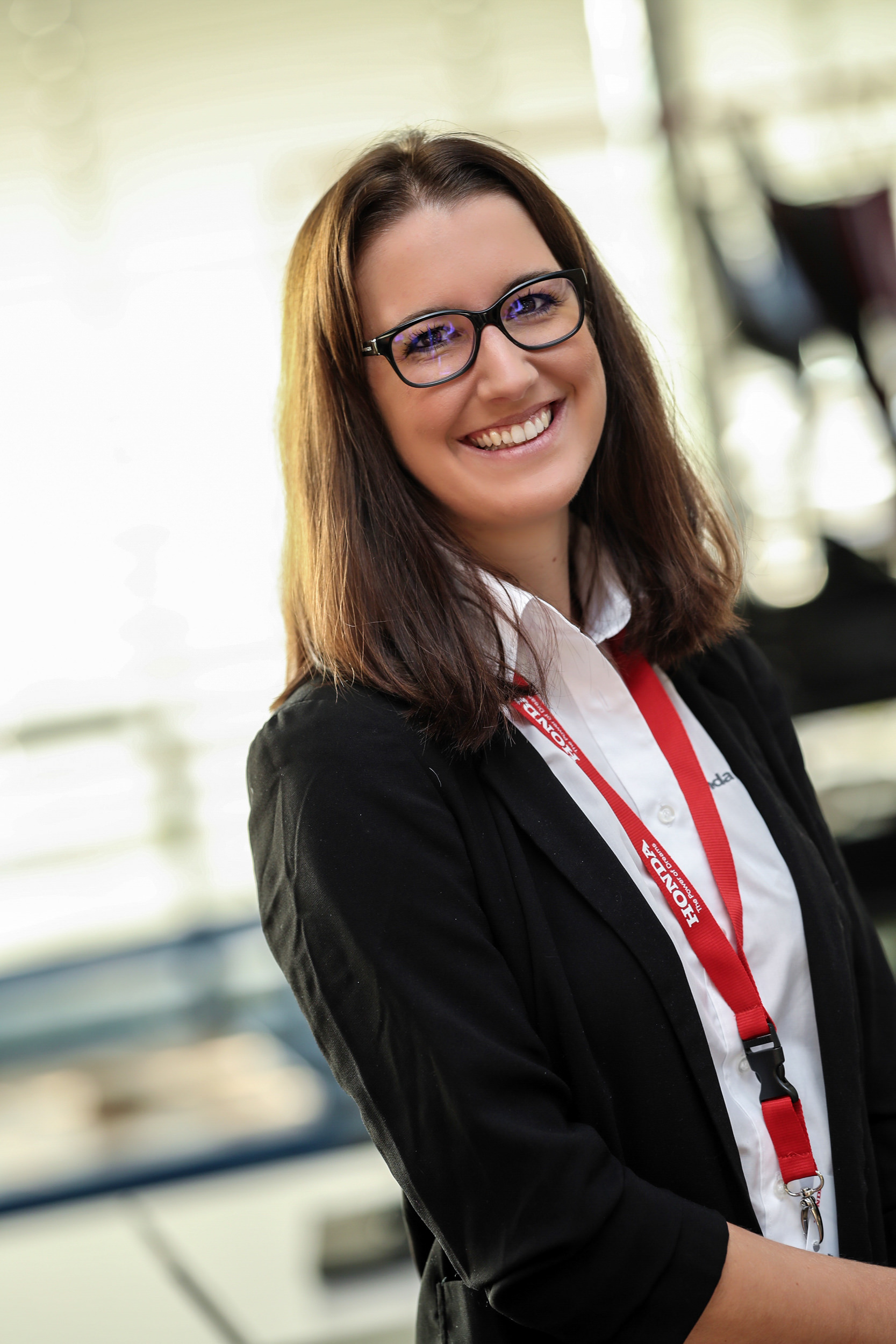 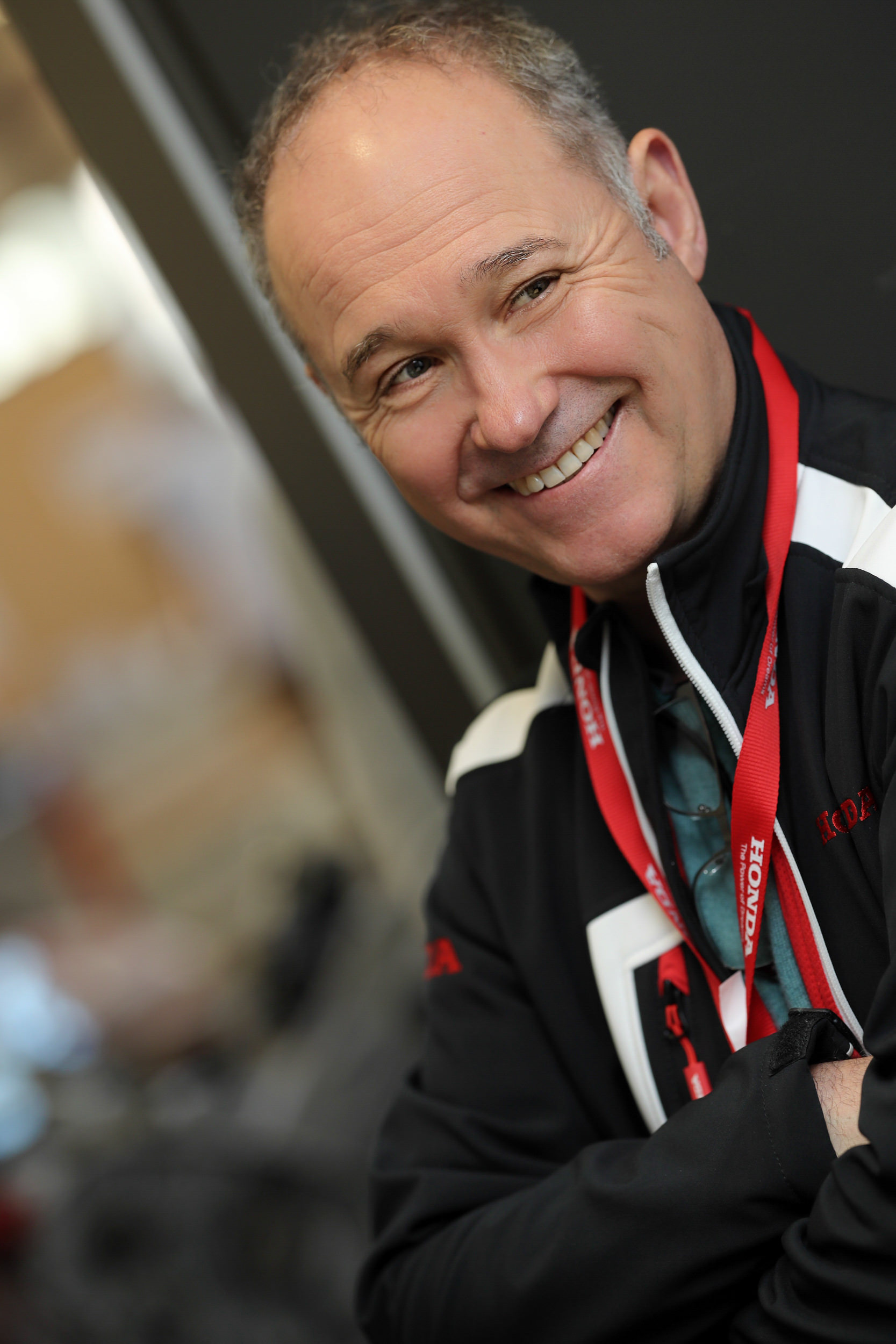 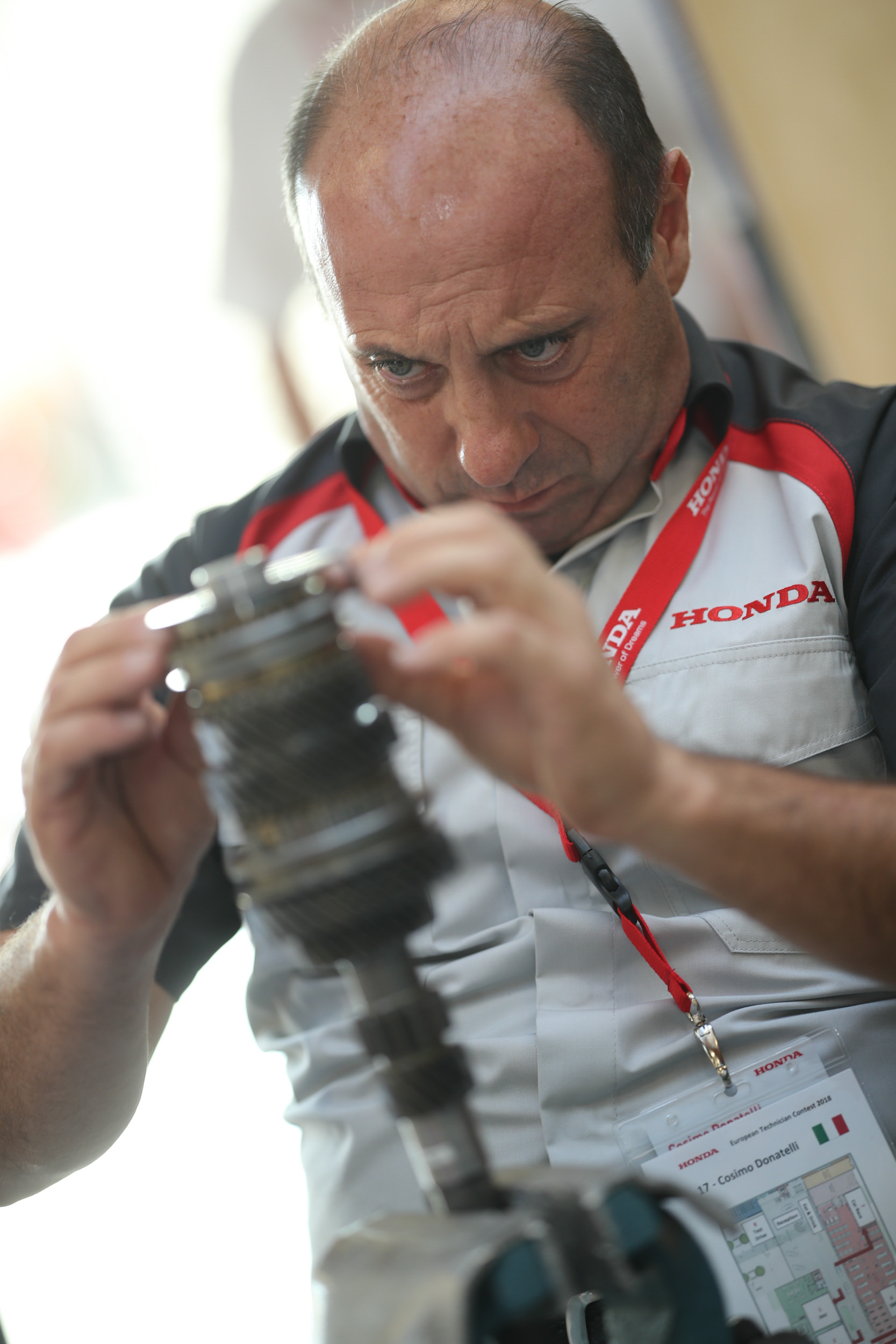 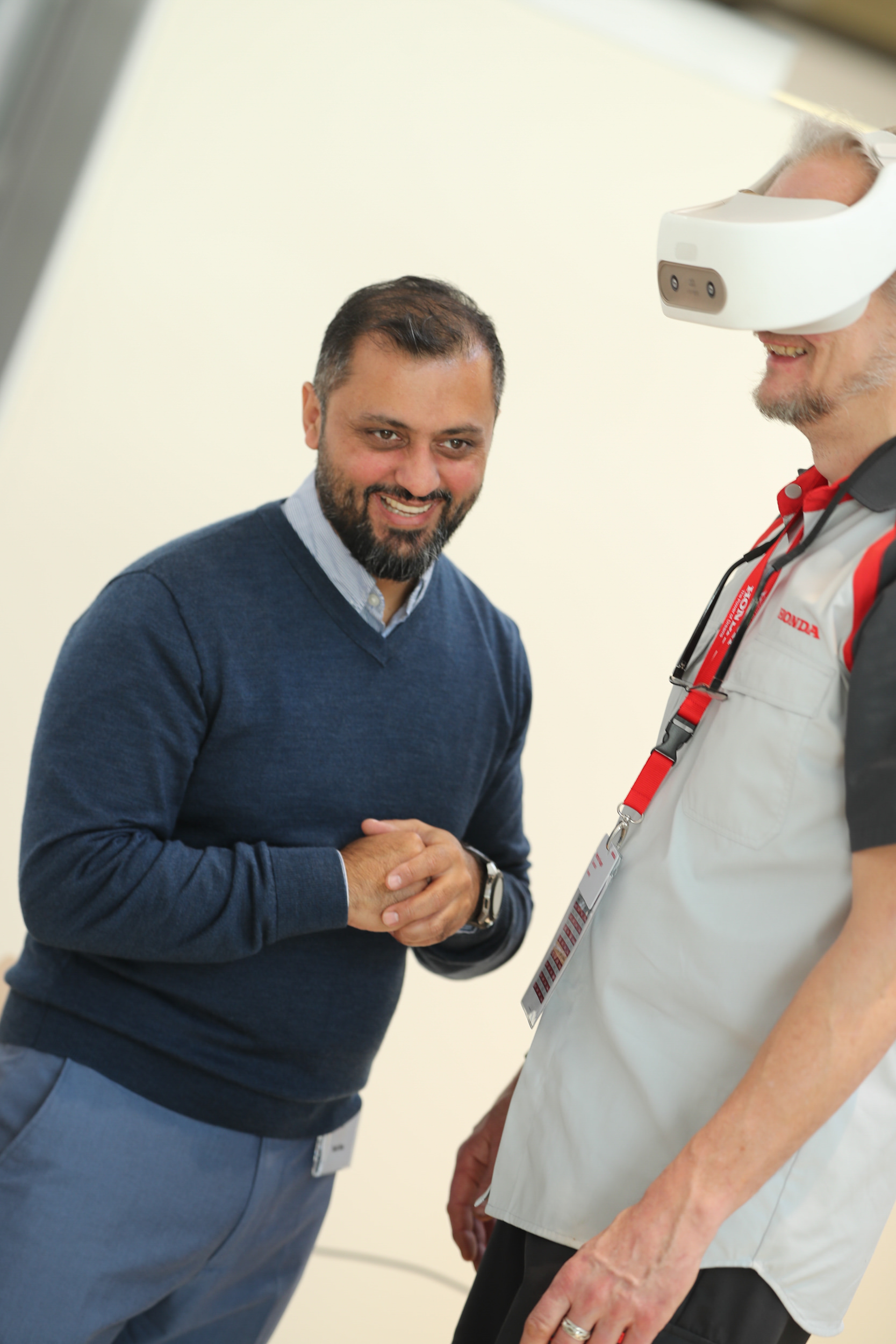 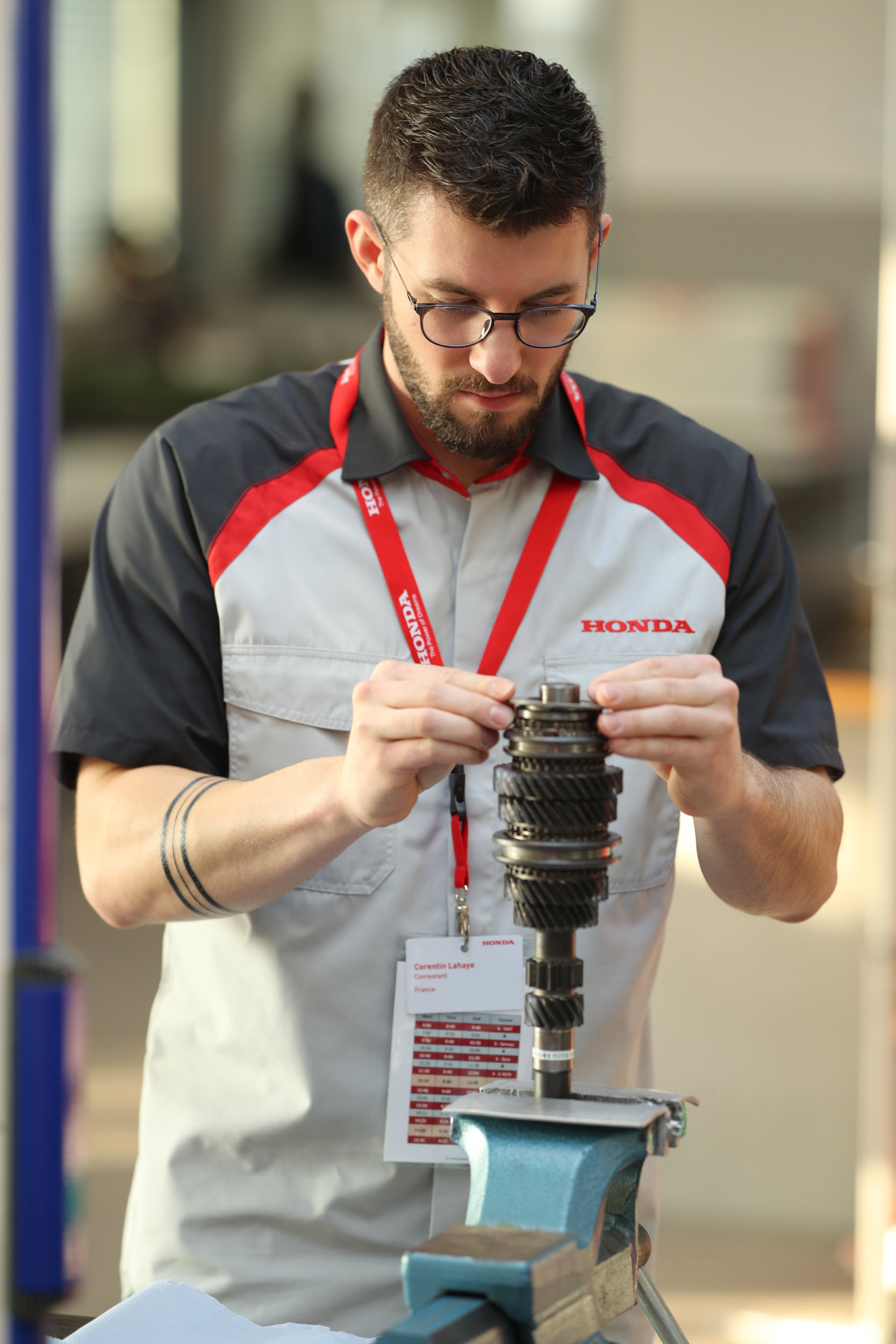 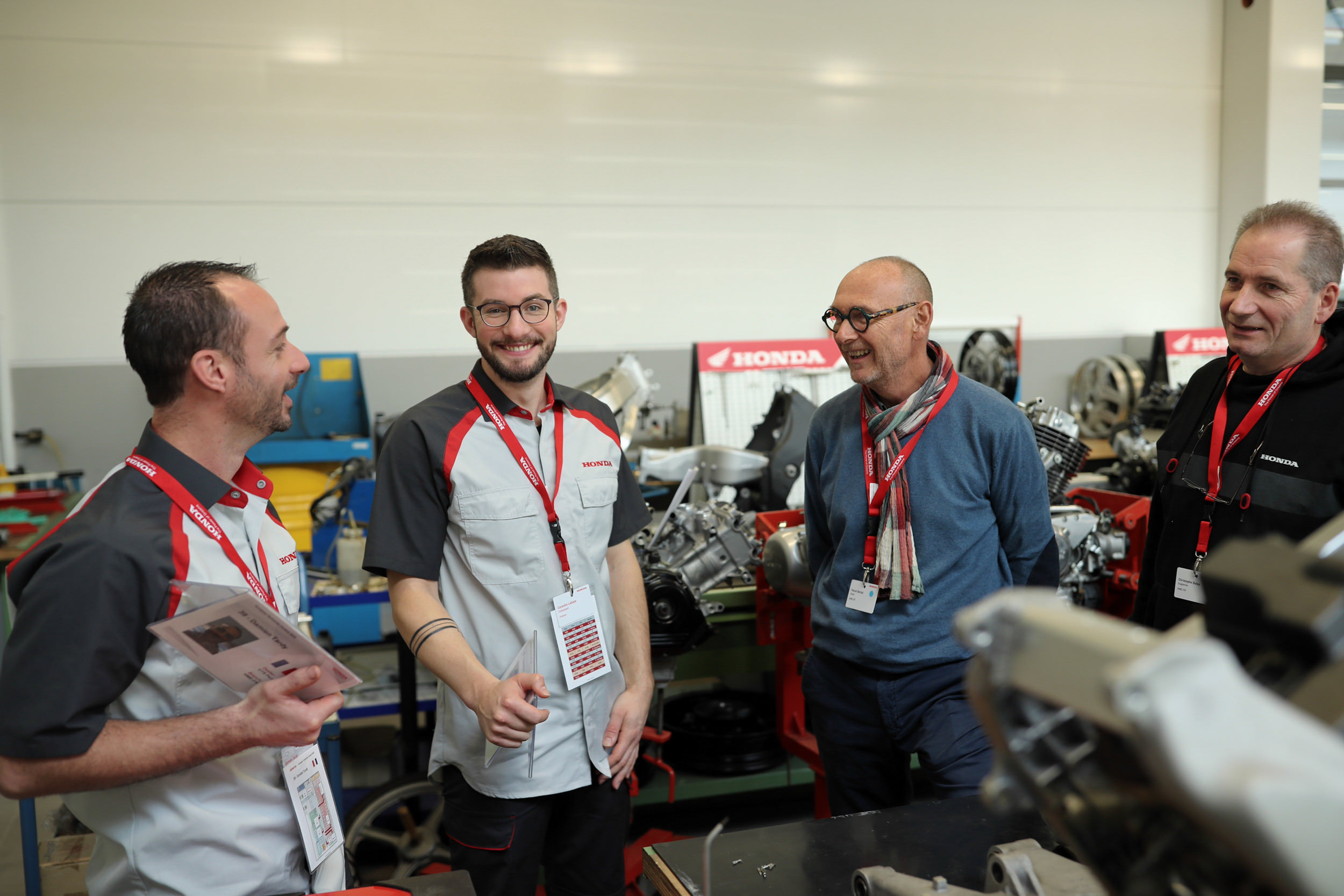 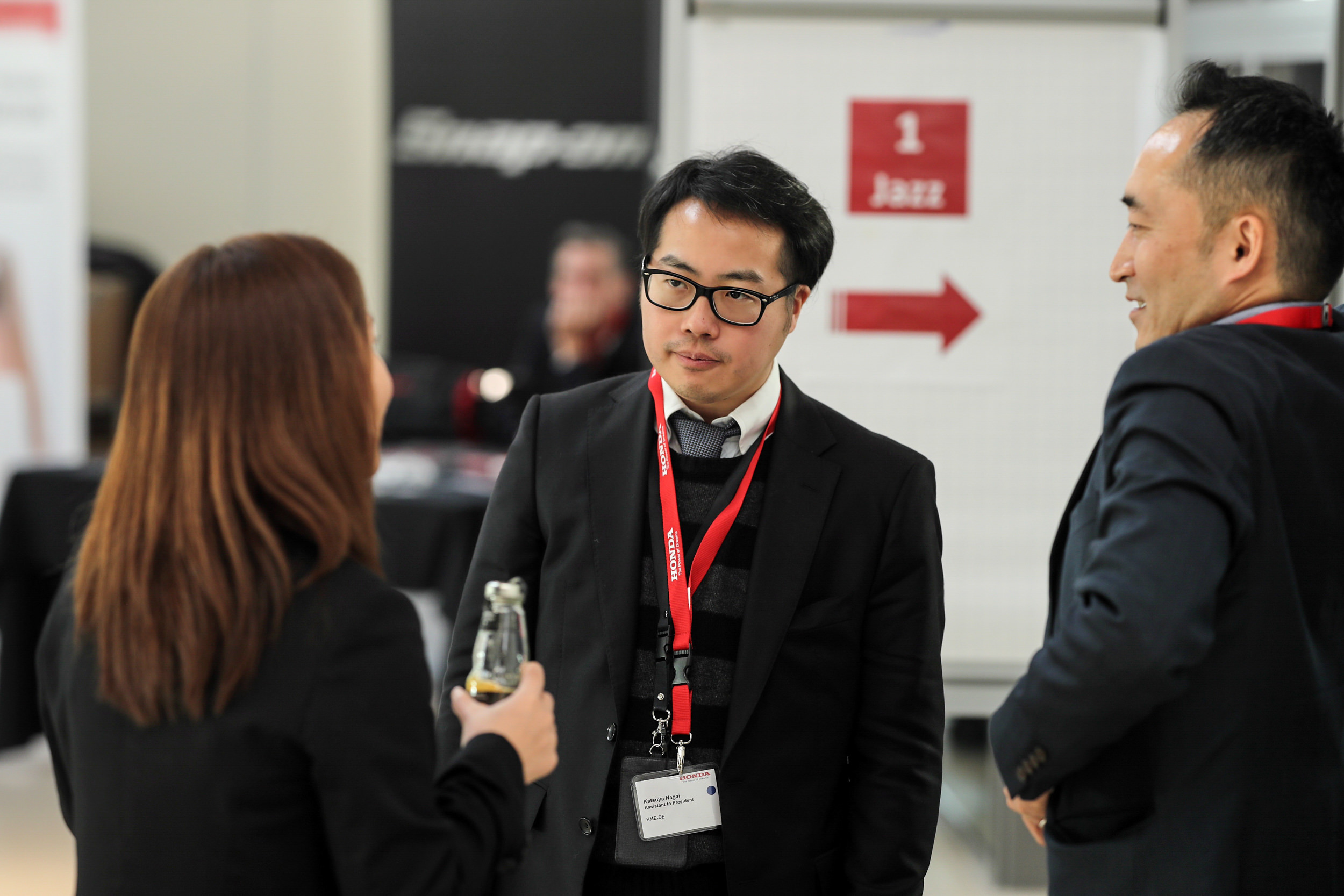 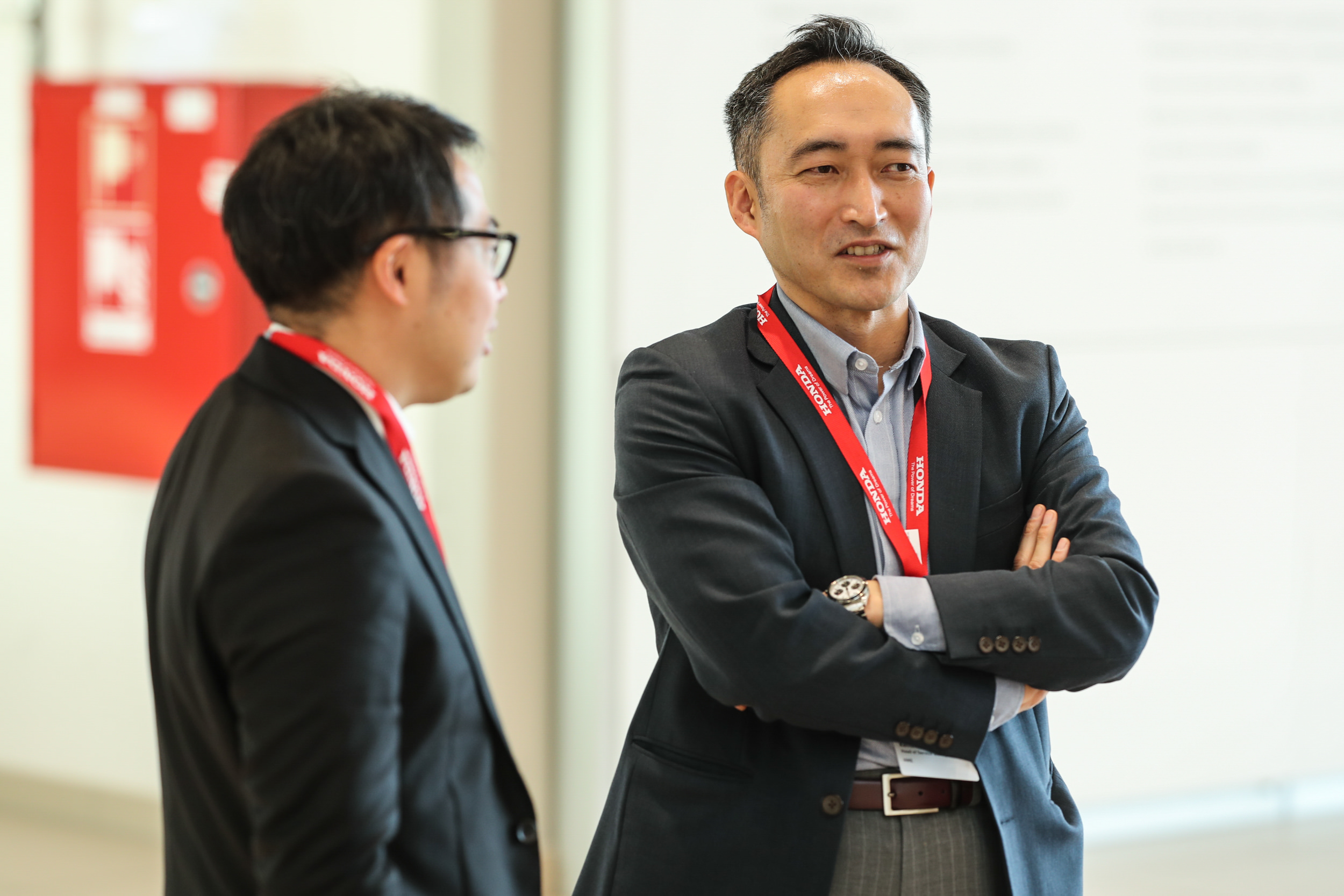 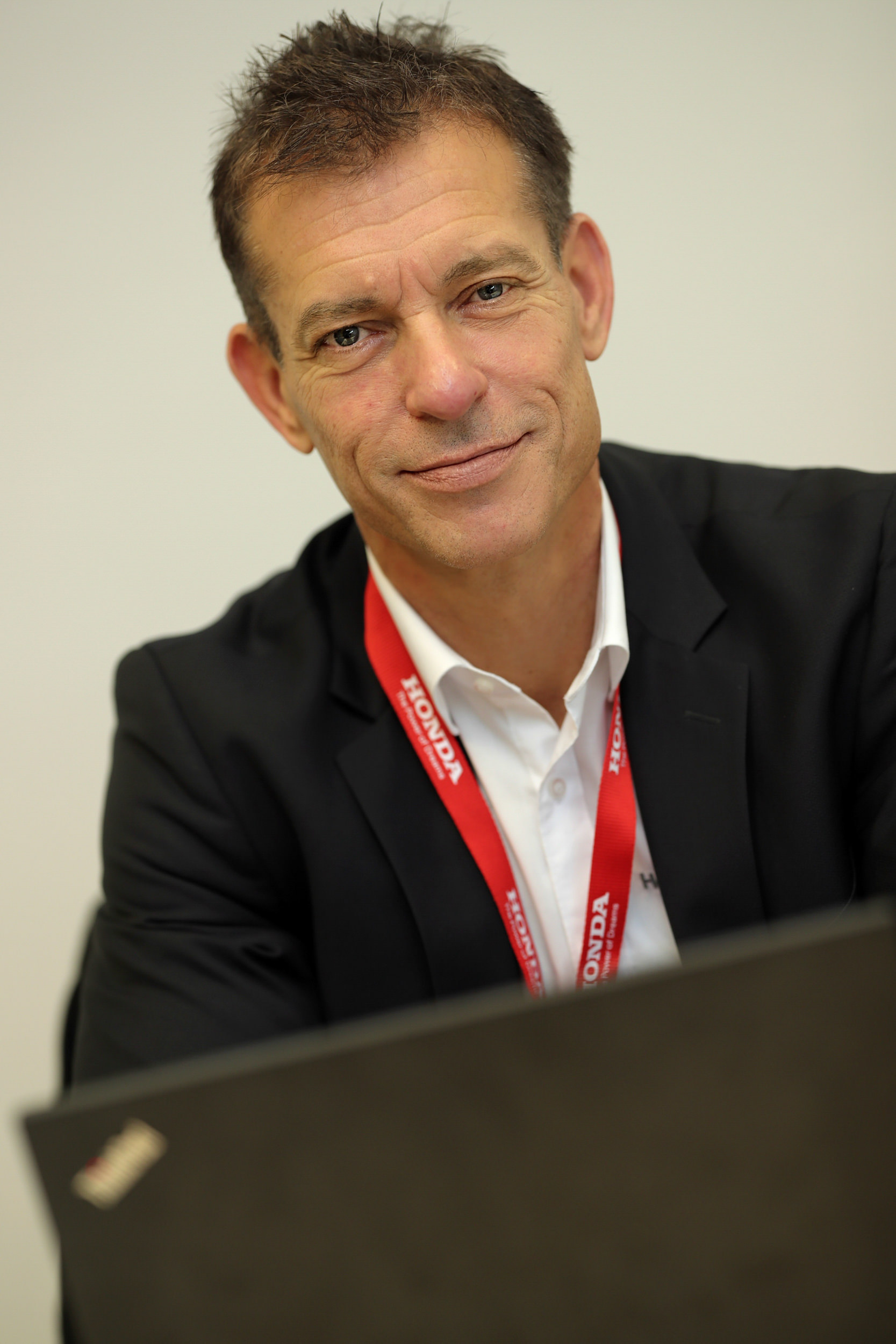 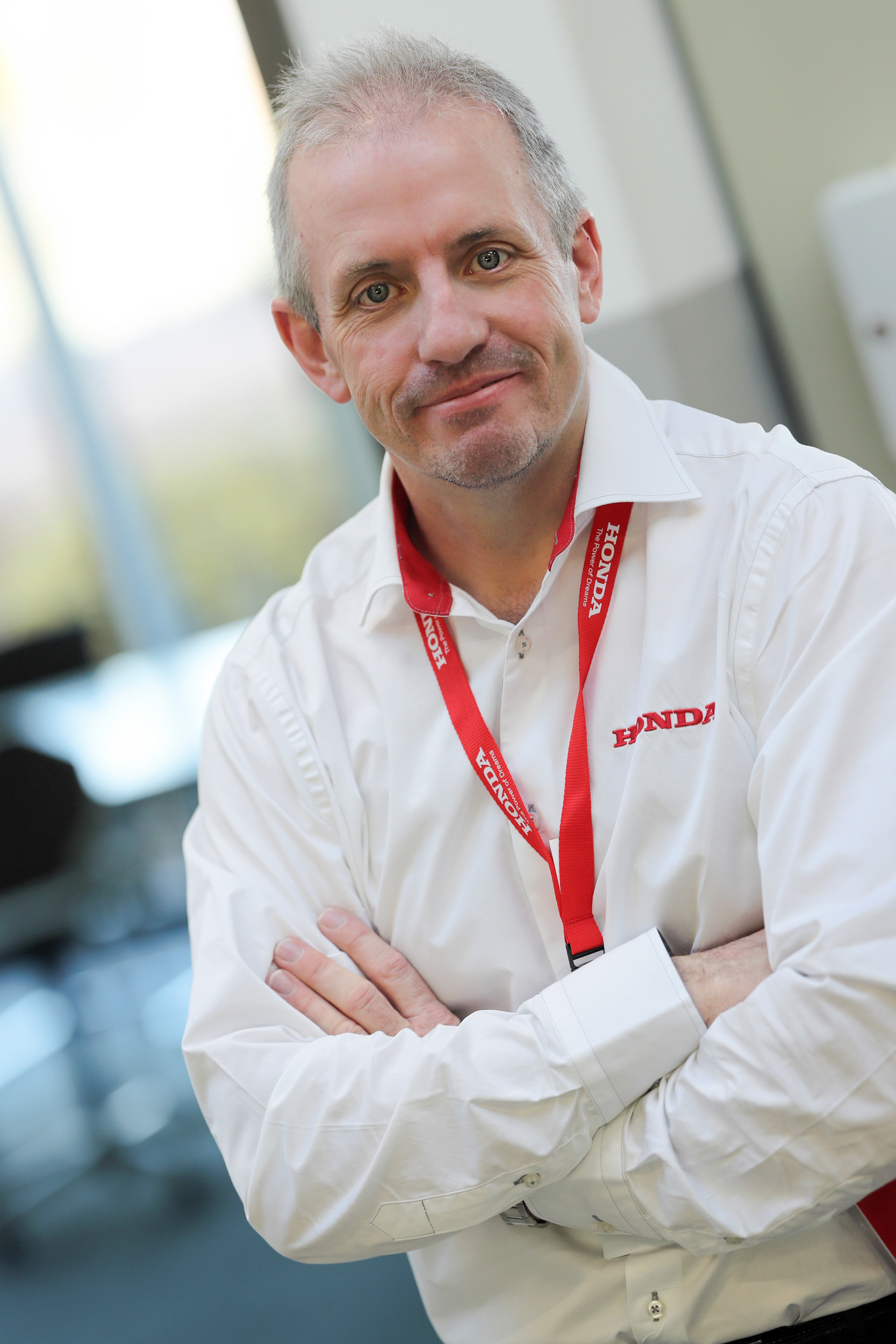 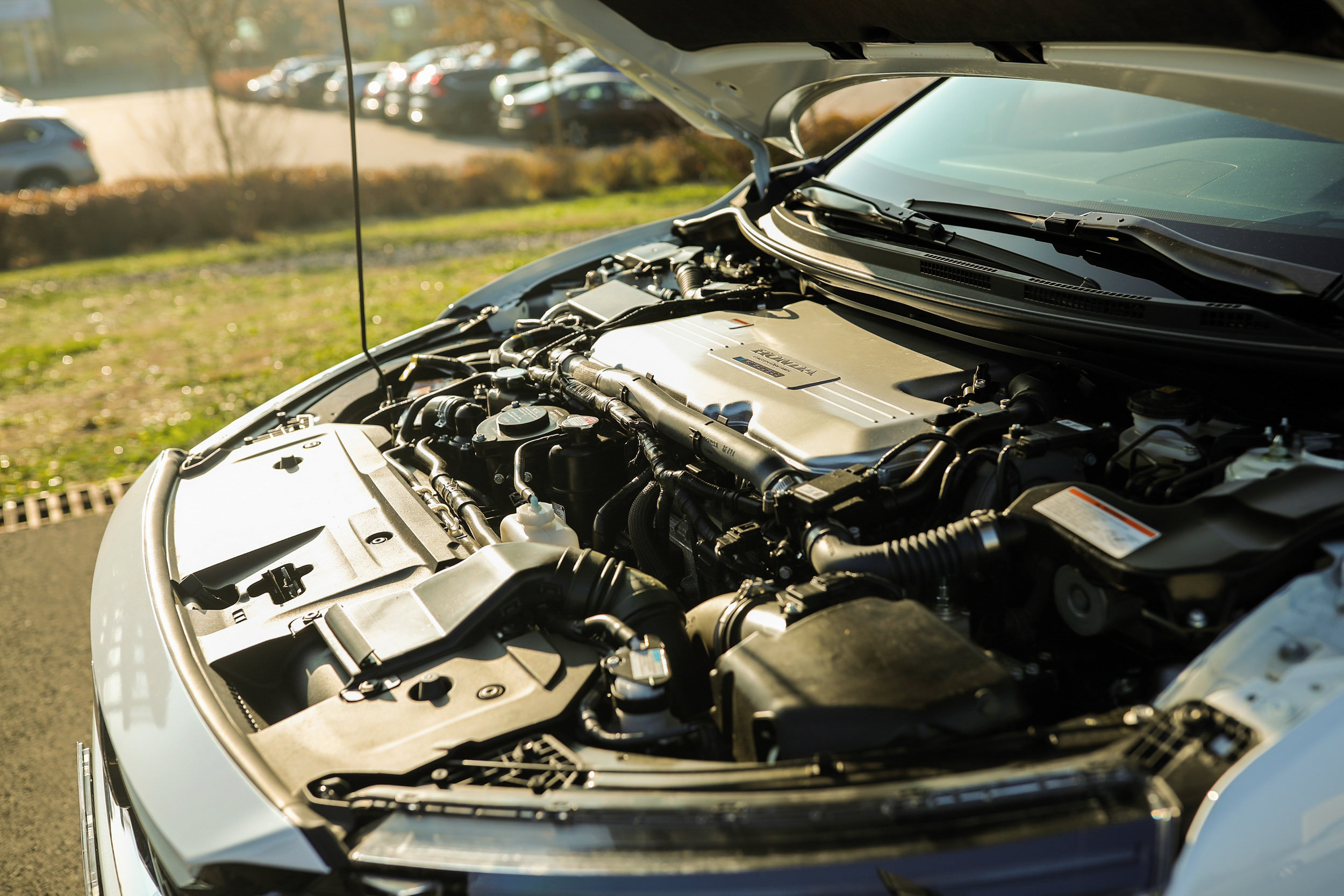 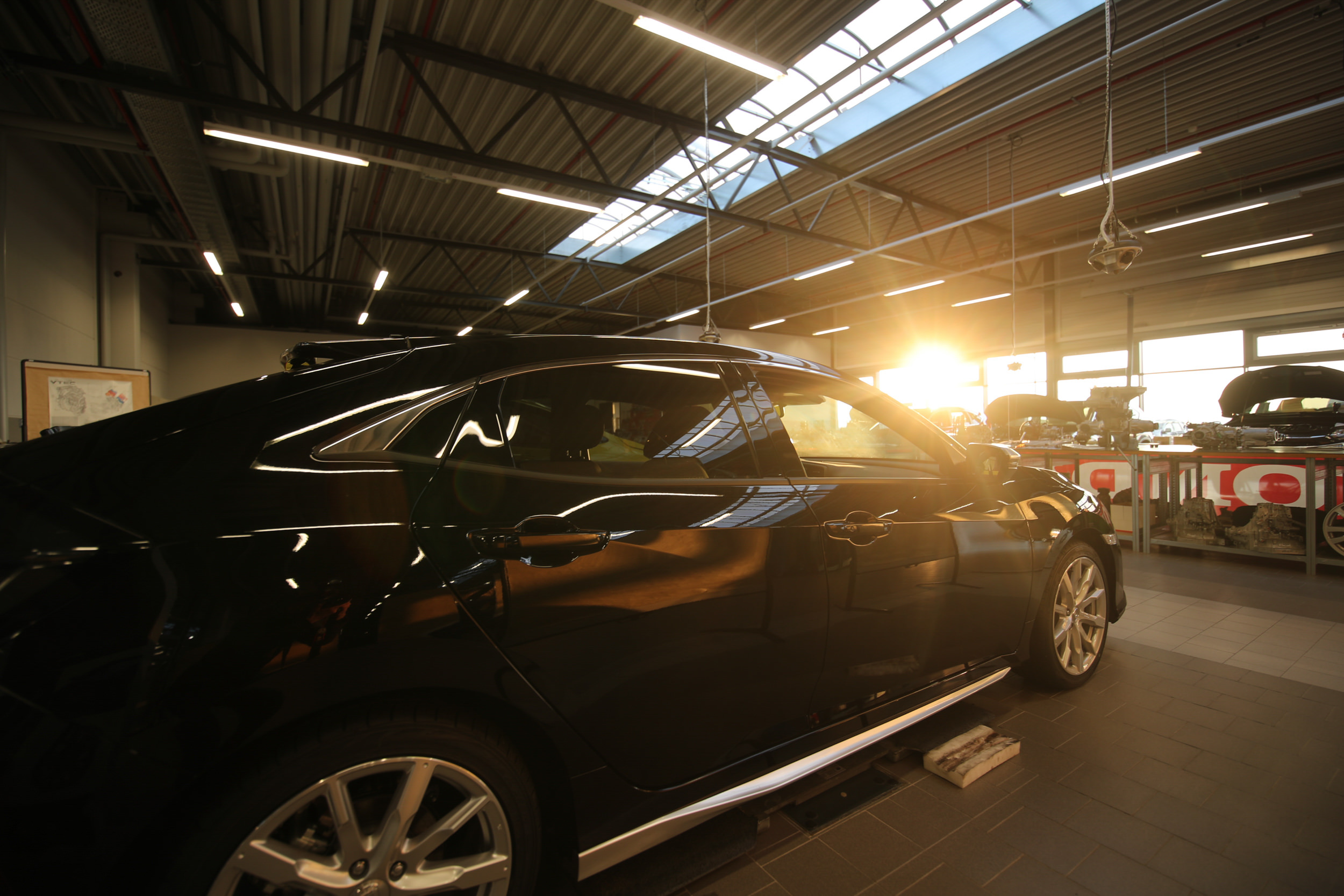 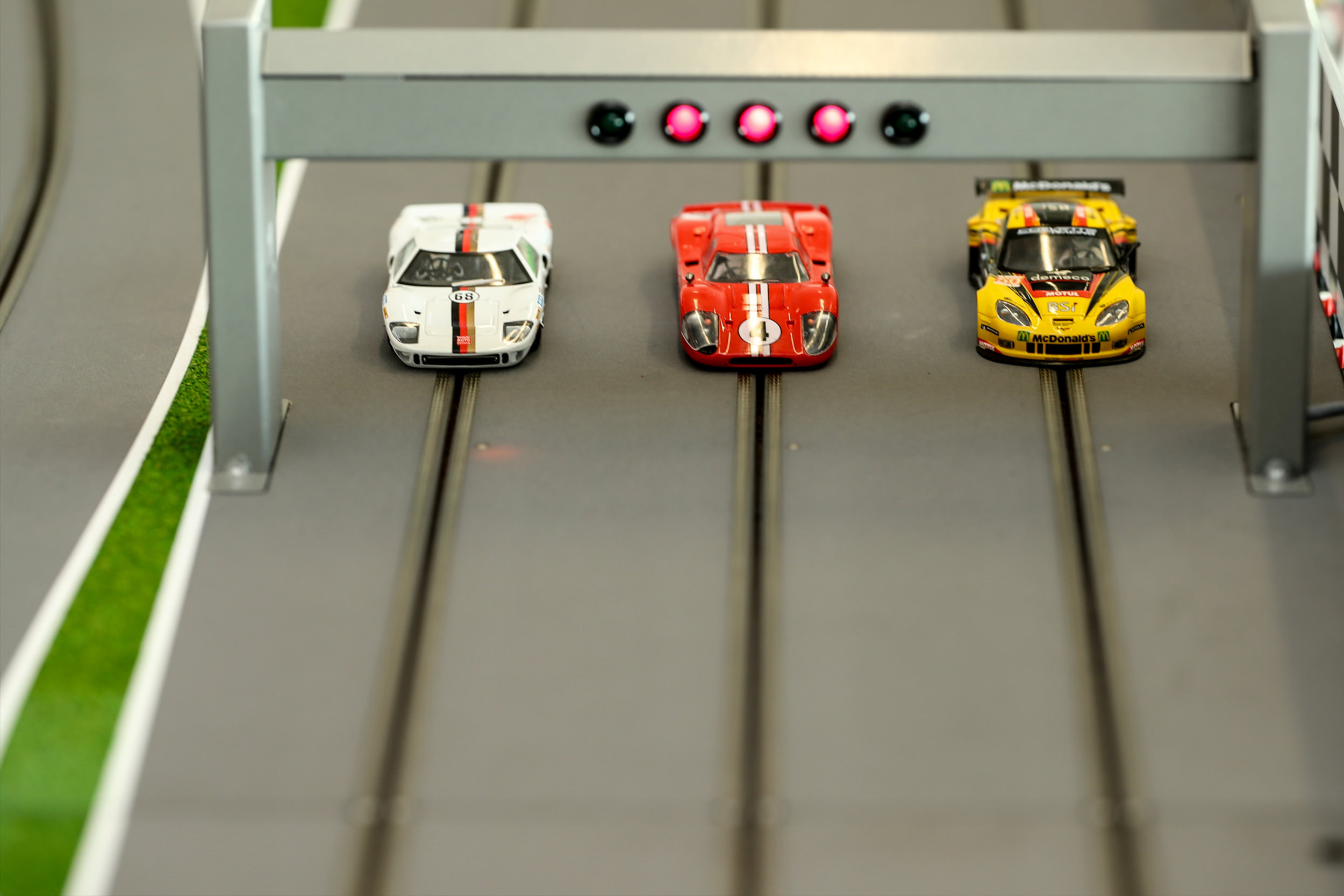